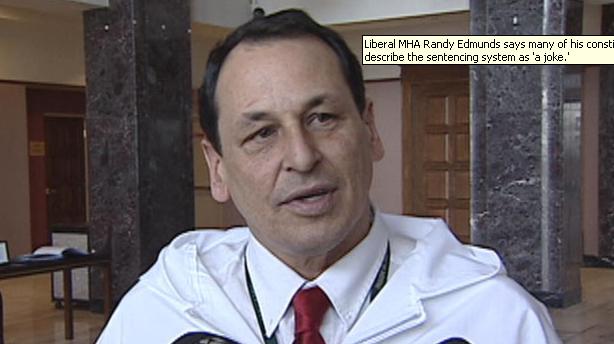 The Inuit politician who represents much of Atlantic Canada’s coastal Labrador region in the province of Newfoundland and Labrador, says judges need to rethink the sentences handed out in northern communities.

Randy Edmunds, the Liberal Member of Newfoundland and Labrador’s House of Assembly for the provincial electoral district of Torngat Mountains, acknowledges that there are principles for sentencing aboriginal offenders, but says that the safety of the victim should always be the top consideration.

“A lot of these offences result in the criminal being released on an undertaking and living in the same community and these communities are small, and that’s where the fear comes from, where the victim and the offender are in close proximity,” Edmunds told CBC News.

Edmunds noted one recent case in which someone who abused a cat got the same sentence as a man who had attacked a woman.

He said that is why many people in his district refer to the local courts as “a joke,” and why he heard complaints about sentencing over the summer.

He said the justice system should have a different approach for repeat offenders who are aboriginal.

“I realize that there are different angles,” he said.