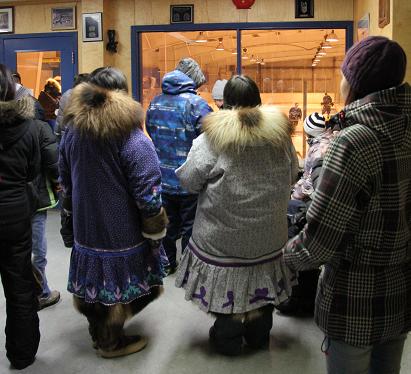 Participation in traditional sctivities among aboriginal occupation: Hunting and Fishing 70 per cent; Arts and Crafts production 30 per cent; Trapping 10 per cent