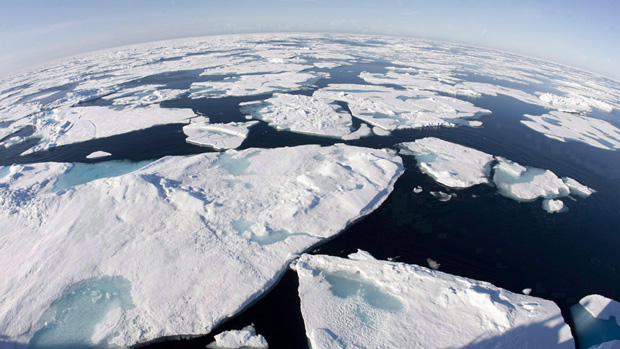 Project would also cut transmission time between Asia and Europe

An Ontario, Canada company has applied for permits that would allow a fibre optic cable through the Northwest Passage to bring vastly improved data service to much of the North.

Arctic Fibre has asked Industry Canada for submarine cable landing licences that would serve seven communities in Nunavut and just over half the territory’s population.

The plans are part of a $600-million proposal to stretch a cable from Japan through to Newfoundland, where it would connect to the northeastern United States.

“We have sufficient bandwidth from people in the Canadian North and Alaska to justify the fibre,” said Arctic Fibre president Douglas Cunningham.

“But it’s primarily the Asian and European carriers and some of the video content distribution networks that are the real keys.”

Running fibre optic lines under the Northwest Passage instead of to the U.S. coast, across the country, then back underseas again would shave 29 milliseconds off data transmission time between Tokyo and London, Cunningham said.

“That’s a light year if you’re a financial hedge fund trader or someone trying to watch a TV program with audio and video in sync.”

As well, the line would add stability to global information flows by adding another physical route. Current lines run through regions with either geological or political instability, said Cunningham.

“Everyone’s looking for physical route diversity. You can’t afford to have your networks go down.”

48 per cent of North would not benefit

That still would leave out 48 per cent of the territory’s population — including people in the burgeoning regional business centre of Rankin Inlet.

“I know there are certain people who want absolute equality of service to every community in Nunavut,” Cunningham said. “We regard that as a utopian concept.”

It’s up to telecom service providers to run spur lines to the rest of the communities, he added.

No permits are required to lay the cable though the passage and the regulatory hurdles of landing it onshore are expected to be low. Cunningham said customers for the bandwidth have been lined up and he doesn’t anticipate problems raising the money to proceed.

“We are not building this on spec. It has to be subscribed from the Canadian perspective and it is.”

Cunningham said the cable, if approved, should be in service by November 2014.