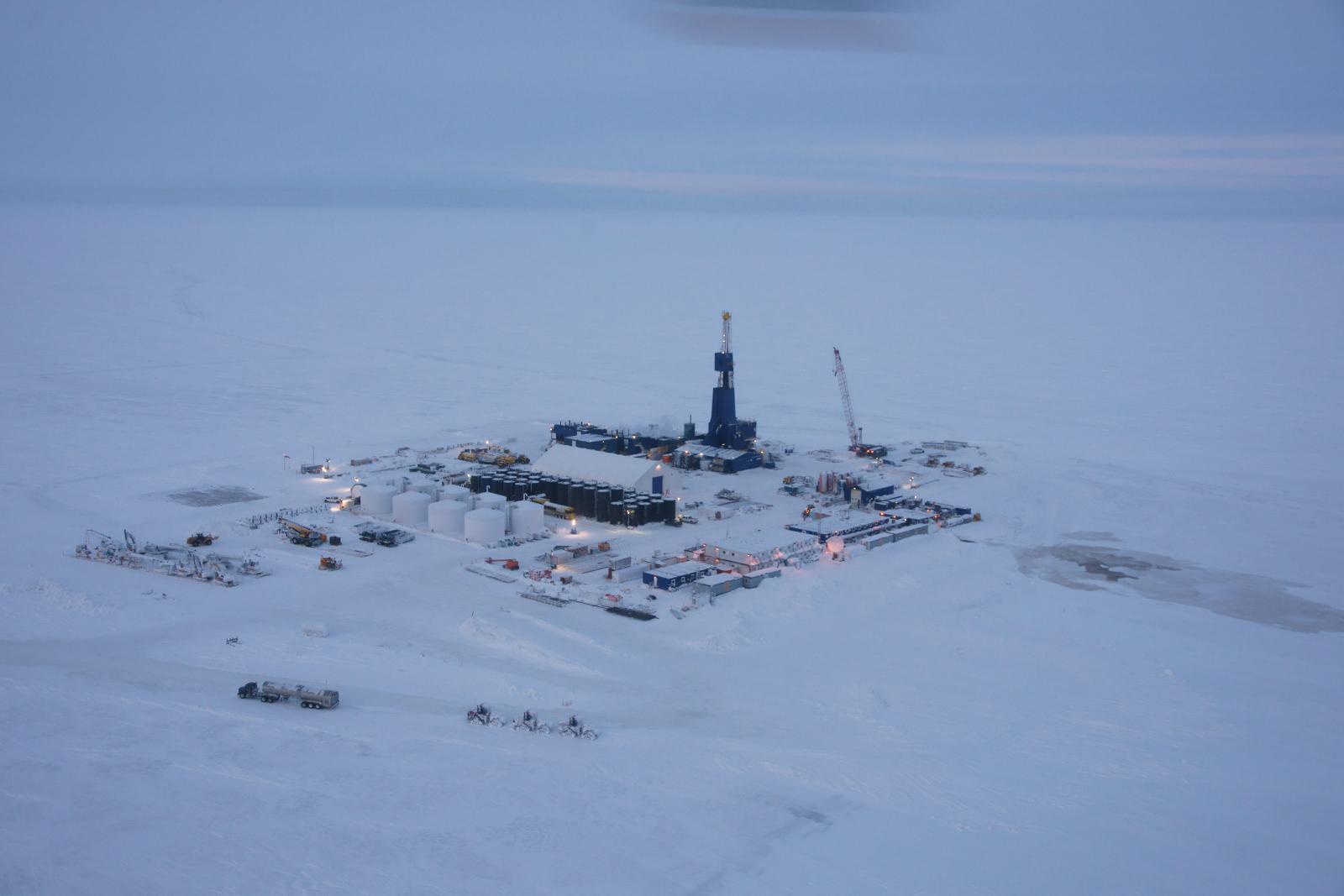 Efforts to tap into Alaska’s largest undeveloped oil-and-gas field took a big step forward on Friday with the U.S. Army Corps of Engineers issuing a critical permit for the ExxonMobil Point Thomson project on the Arctic coastal plain.

Decades of attempts to develop the project were revived last year after ExxonMobil and the state reached an agreement that the state believes will lead to development. The field, located some 60 miles east of Prudhoe Bay, is said to hold hundreds of millions of barrels of gas liquids and oil as well as 8 trillion cubic feet of natural gas.

That’s about a quarter of the massive natural gas reserves thought to exist on the North Slope. As a result, the project — said to be critical for development of a trans-Alaska natural gas pipeline — has been the subject of a dispute between Exxon and the state over a lack of development.

The permit, issued under the Clean Water Act and the Rivers and Harbors Act, will allow Exxon and the company’s PTE Pipeline LLC to place “fill materials in waters and wetlands and structures in navigable waters” to construct the project, according to a press release from the Corps.

The permit allows Exxon to build infrastructure to extract hydrocarbons using directional drilling into the Thomson Sand Reservoir, the release said. Permitted facilities include three drill pads, a building for hydrocarbon processing, about 10 miles of roads, a gravel mine, airstrip, barge docking facility, navigational structures, dredging, an emergency boat ramp, gathering pipelines within the field, and an export pipeline to the Badami facility 23 miles to the west.

Press releases lauding the decision began trickling in early Friday, with Sen. Mark Begich first out the gate. The announcement is good news for the state economy, and will lead to new jobs and was issued following a three-year process, he said.

“I applaud both Exxon and the Army Corps for staying at the table and working out this permit,” Begich said.

The Alaska Congressional delegation has pushed for issuance of the permit at top levels within the Obama administration.

More from the Corps press release:

The permit contains 37 special conditions to minimize adverse impacts to the environment, including payment of a mitigation fee to the Conservation Fund to compensate for unavoidable losses of aquatic resources.

Col. Christopher Lestochi, Commander of the Alaska District, said he found the applicants’ preferred alternative, with modifications and optimizations developed through the review process, to be least environmentally damaging practicable alternative (LEDPA), as required by law. These measures included relocation of both east and west gravel fill pads away from higher functioning coastal wetlands, minimizing fill placement along the coastal shoreline to provide for polar bear access, and reduction of the gravel mine size.

The Corps evaluated five alternatives that included both inland and coastal infrastructure designs, and completed an Environmental Impact Statement for the project. The Corps conducted an in-depth analysis of alternatives and supplemental technical information in order to come to a decision on the permit application.”