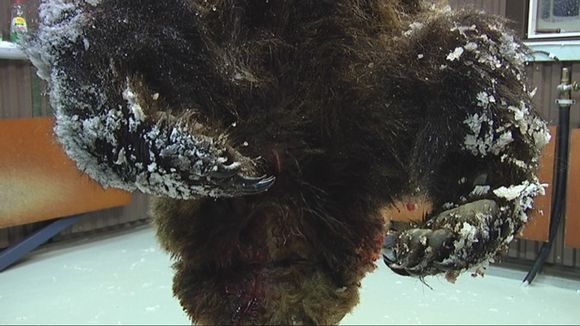 Two men who shot a bear last week near the southern Finnish city of Tampere have been detained on suspicion of an aggravated hunting offence. Meanwhile more details have emerged of alleged poaching in Savo, in eastern Finland.

The men are from the town of Orivesi, where the incident took place on January 30. Orivesi is some 45 kilometres north-east of Tampere,

Authorities have until Sunday to decide if they should formally be placed under arrest.

The men, both in their 20s, claimed that they were out hunting for hares with one shotgun when they were confronted by the she-bear. They say it was awakened by the barking of their two dogs and attacked one of the men, whereupon the other shot it.

Pirkanmaa police say that elements have emerged in the preliminary investigation that give them reason to doubt the men’s account. Police have declined to say whether the bear was in its den when it was shot.

The wounded man is recovering from being bitten on the head and the leg. The bear was a two-year-old female wearing a tracking collar.

If found guilty of killing a bear without a permit, the men could face prison terms of between four months and four years.

Also on Thursday, five men from Upper Savo admitted to taking part in an illegal wolf hunt the weekend before last in Sonkajärvi.

Authorities have also found out that two of the poachers had killed three lynx in the same town a year ago. Some of the men are members of the local hunters’ association.

Police are investigating suspected hunting and weapons violations in the case of the wolf hunt, and aggravated hunting crime in the lynx poaching.