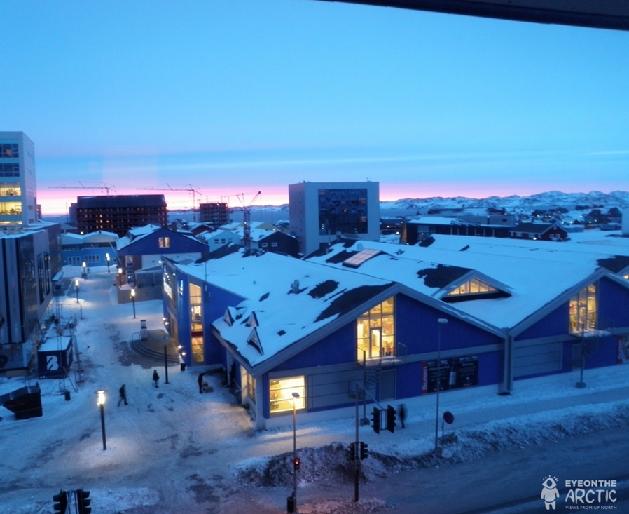 Parliamentry elections will take place in Greenland this March and mining is shaping up to be one of the key issues.

China is set to be an important player in the economic future of the island. That has some worried that companies might flood the territory with foreign labour working for less than Greenlanders would.

Also on the agenda, is granting rights for rare earth minerals. Greenland’s prime minister Kuupik Kleist has said that the territory will not favour the EU over investors like China.

Kleist has also repeatedly stated that the the influx of Chinese workers is not a threat to Greenland society. However the opposition party Siumut says an influx of foreign workers could change Greenlanders way of life.

Certainly plenty of issues to follow before the March 11th vote.