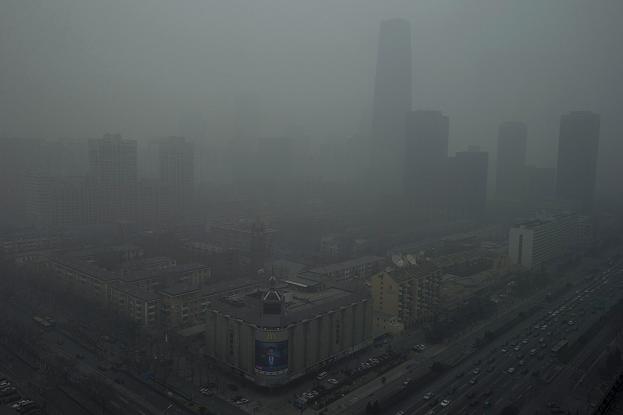 In global megacities like Beijing, poor air quality is attributed to reducing residents’ lifespan by up to five years.

But while air pollution is not as detrimental to health in Finland, it can still significantly impact health, says a Finnish physicist.

In addition to Beijing, Delhi, Calcutta, Mexico City and Los Angeles are the dirtiest cities in the word, said aerosol researcher Kaarle Hämeri on Yle’s morning show Aamu-tv on Wednesday.

In southern Finland’s polluted pockets, air pollution can trim a few months off average life expectancy, according to Hämeri.

Given the right atmospheric conditions, a steady stream of air pollution reaches southern Finland from the European continent. In Beijing, the air contains hundreds of micrograms of polluting particles. In Finland, that figure is less than ten, but pollution is still a problem.

“Pollution causes respiratory, heart and circulatory problems—a host of acute and chronic diseases that are life-shortening,” he sums up.