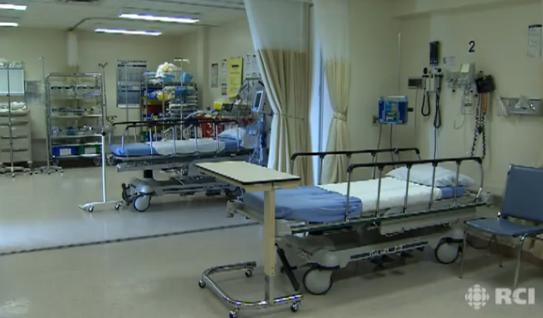 The rate of drug and alcohol abuse among mine workers is high.

A recent hospital needs assessment for Watson Lake and Dawson City found a quarter of mining jobs in those communities are lost to substance abuse.

Kirk Dieckmann is with the Yukon Workers’ Compensation Health and Safety Board.

Michael Hanson is the government’s manager of alcohol and drug services.

He says employers need to train supervisors about addictions and help employees access treatment, although he admits these services are limited in rural Yukon.

“Is it the best?” Hanson says. “Probably not. Could we do it differently? Absolutely. And that’s what we’re planning.”

Dieckmann says alcohol is the drug of choice for Yukon workers, but marijuana and cocaine use is also common.

However, he says it’s not just a problem for industry.

“This is a Yukon-wide problem. It’s a societal problem, it’s a social problem and we need to deal with it as such.”