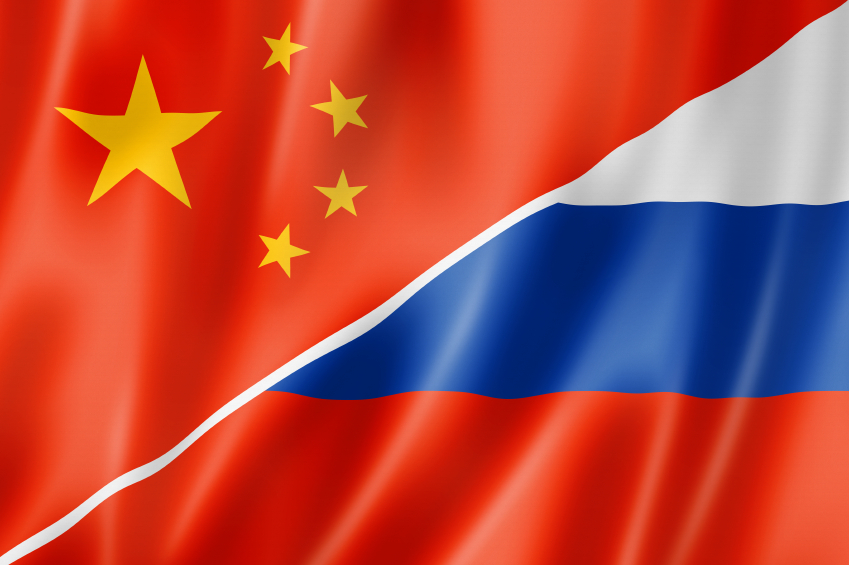 Moscow is getting ready to fuel China’s energy-hungry economy and is using Arctic assets in its bargain. Not only will Russian Arctic gas flow towards Beijing, China is also likely to get new footholds in offshore assets.

The Kremlin is quickly moving its priorities towards the east and is putting its bets on comprehensive partnerships with China.

In that great geopolitical shift, the Arctic is playing a central role. Not only will oil and gas from Arctic fields run through the new eastbound pipelines, but China is also securing stakes in a number of assets in Russian Arctic waters and territories.

The so-called western pipeline route, a projected line running through the Russian Altay region and into China’s Xinjiang province, will supply China with an annual of 30 billion cubic meters of gas. A preliminary deal on the pipeline was signalled by Gazprom’s Aleksey Miller and CNPC leaders in early November this year.

That pipeline will be filled with gas from Yamal, the gas-rich peninsula in the Russian far north, newspaper Vedomosti reports.

The western Russia-China pipeline through Altay will complement an eastern project bringing gas into northeast Chinese territories. Together the two project will be able to supply China with a total of 68 billion cubic meters of gas. In addition, Gazprom might ultimately drop its plans for a Vladivostok LNG plant and instead pipeline the gas across the Chinese border.

With the deals, the two countries are being tied closely together, not only in economic terms, but also literally speaking with infrastructure and hardware. With the pipelines, Russia irreversibly attaches itself to the powerful Asian country, a giant which for decades have hungred for the abundant natural resources of its northern neigbour.

During his visit to China this month, Aleksey Miller also met with Wang Yilin, Chairman of the China National Offshore Oil Corporation (CNOOP), and discussed joint action on the shelf. Most likely, the two company leaders looked at partnerships also in the Russian Arctic. Gazprom and Rosneft are both in a squeeze following the introduction of Western sanction. The two Russian state companies will not be able to follow up their ambitions Arctic exploration and drilling programs without western cash and technology. The Chinese might be able to give them some relief.

Among the Gazprom projects where the CNOOP could be invited is the Dolginskoye in the Pechora Sea, and possibly also the nearby Prirazlomnoye project. While the latter is already in production, the former is planned to be operation before year 2020. Aleksandr Dyukov, General Director of operator company Gazprom Neft, earlier this month confirmed that he is looking for a partner in the project, and most possibly an Asian company, RIA Novosti reports.

Also Rosneft is in the process of embracing the Chinese in its shelf projects. During last month’s meetings, the sides discussed the possibility to cooperate in LNG projects. Among those could be Rosneft’s previously announced LNG plans in the Arctic.

As reported by BarentsObserver, Rosneft is also cooperating with Chinese companies in the Barents Sea and the Pechora Sea and might have signed a deal with CNPC about the development of the Zapadno-Prinovozemelsky, Yuzhno-Russky and Medynsko-Varandeysky structures.

China is reportedly also ready to expand its cooperation with Novatek and might ultimately take on a bigger share of the Yamal LNG project, Vedomosti informs. The CNPCfrom before controls a 20 percent stake in the project. The Chinese company is also interest in taking part in the development of Novatek’s Arctic LNG 1, Arctic LNG 2 and Arctic LNG 3 projects, all of them planned implemented in the Gydan Peninsula.

Asia:  Full steam ahead for Asian icebreakers in the Arctic this summer, Blog by Mia Bennett