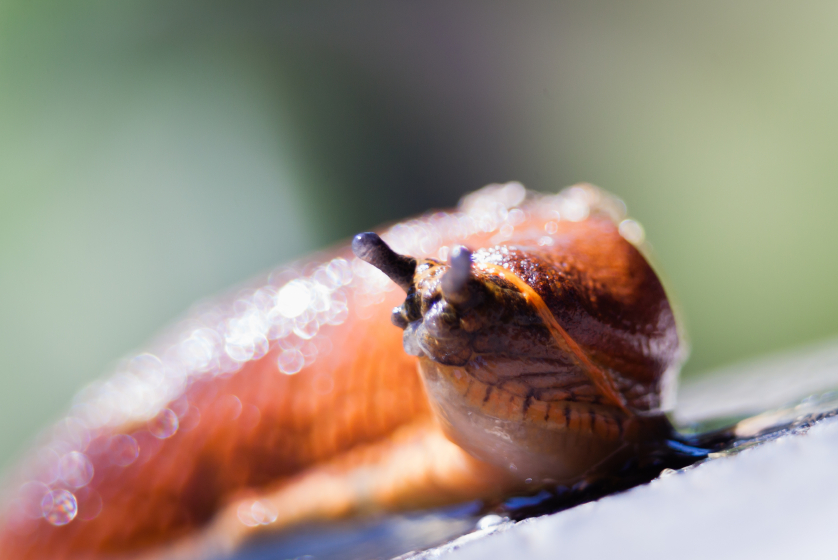 The Spanish slug is a threat to ecosystems and other slug species. (iStock) 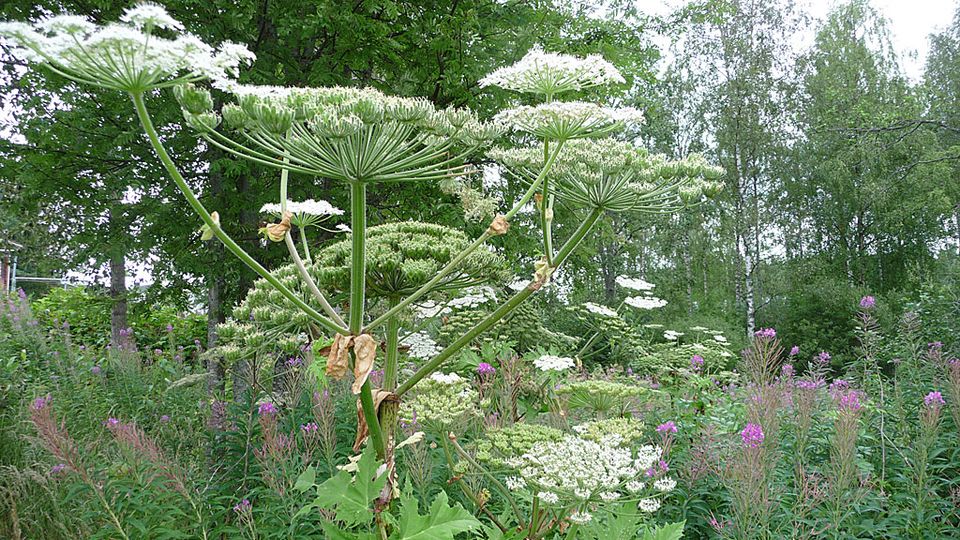 Giant hogweed is one of the most destructive invasive species in Europe. (Anne Rahjola / Yle) 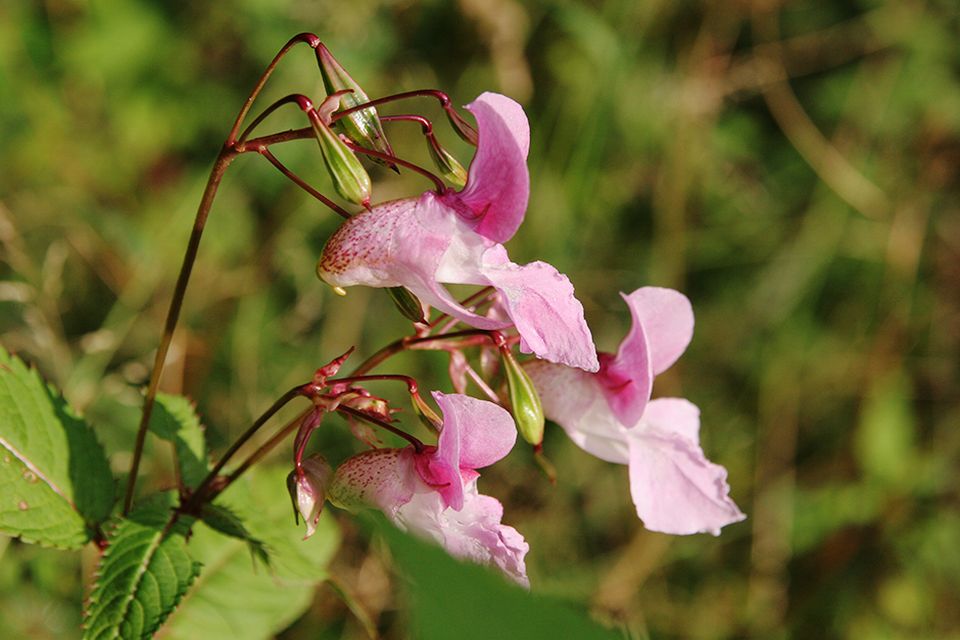 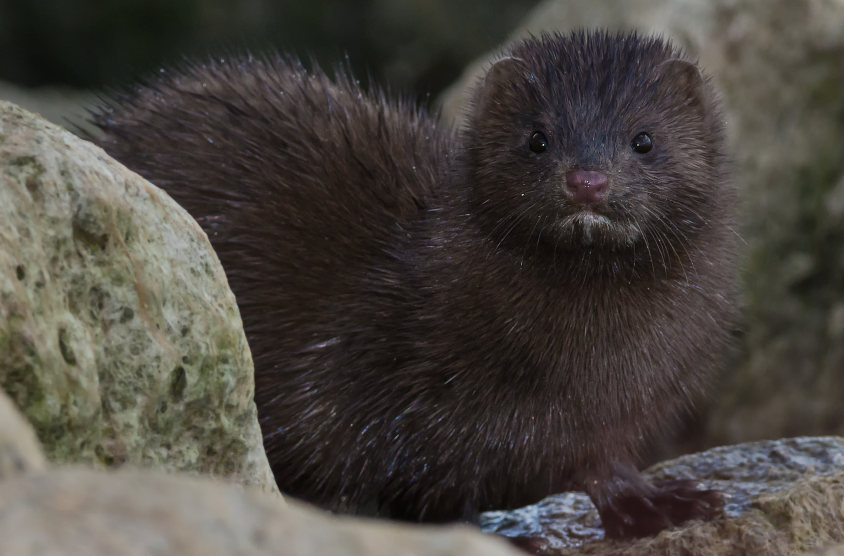 American mink is having a negative impact in Europe, where European mink is now endangered. (iStock) 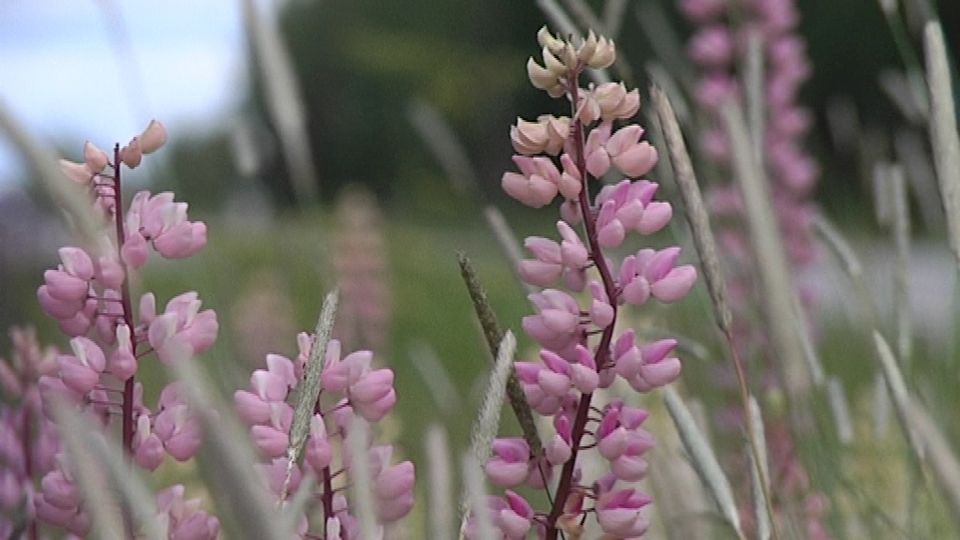 Herbaceous lupine has a negative effect on butterfly populations. (iStock)

A considerable number of different alien plant and animal species have been brought to Finland and taken hold since being introduced. Some are harmless, while others pose a clear risk.

Some species of plant and animal live outside their native habitat, brought to new places by human activity, either deliberate or accidental. The problem arises when certain introduced species have traits that allow them to outcompete native flora and fauna to the detriment of the natural environment. Finland’s top five invasive species at present are as follows.

The giant hogweed (Heracleum mantegazzianum), native to Central Asia, is one of Europe’s most pernicious invasive species. It not only overtakes local species, but its sap is phototoxic, resulting in blisters, long-lasting scars, and blindness if it comes into contact with eyes.

The Spanish slug (Arion vulgaris), also known as the ‘killer slug’, is a highly invasive creature that eats the leaves, flowers and bulbs of plants. It is considered a pest not only in areas where it has been accidentally introduced, but even in places where it is indigenous. Their hermaphrodite ability to rapidly proliferate makes it a large threat to ecosystems and other slug populations.

Impatiens glandulifera is a large annual plant native to the Himalayas. After flowering between June and October, the pink-flowered plant forms seed pods which explode when disturbed, scattering the seeds up to 7 metres and creating a large area dominated by a single species, choking out indigenous greenery. Riverbanks overtaken by impatiens are highly susceptible to erosion, endangering fish populations, among others.

Feral American minks in Europe are thought to be descendants of domesticated stock representing the Neovison vison species. The first specimens were imported to Europe in 1920 for fur-farming purposes. The American mink has displaced the native European mink, which is now critically endangered. The mink is considered to be a big risk to bird populations worldwide. It also completes with otters to eat fish, rodents and frogs, negatively impacting their development.

The threat posed by the herbaceous lupine (Lupinus polyphyllus) in Finland has been the subject of much debate. It covers large areas next to roadsides, pastures and riverbeds and is poisonous due to the alkaloids it contains. This adversely affects butterfly populations, in addition to other species. Professor Seppo Turunen from the University of Helsinki, however, says that the lupine has no negative effect on its surroundings whatsoever, as it has taken root in an environment “already polluted by humans”. Trying to eradicate the flower, he says, would be futile.

Turunen points out that the list of 157 so-called invasive species (or some 950 alien species) also includes cats (Felix domesticus). The professor only considers a handful of the proposed species to be invasive enough to warrant forcible extraction.