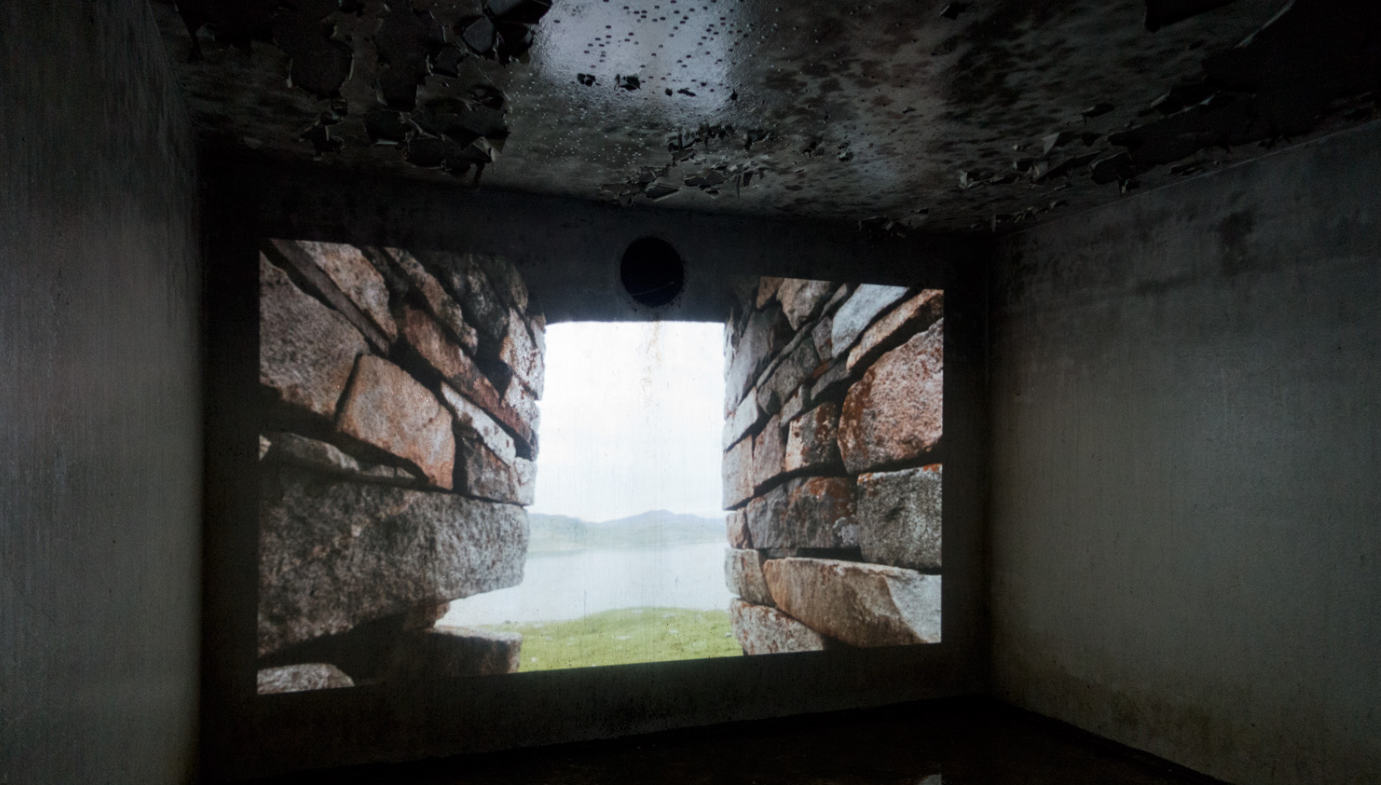 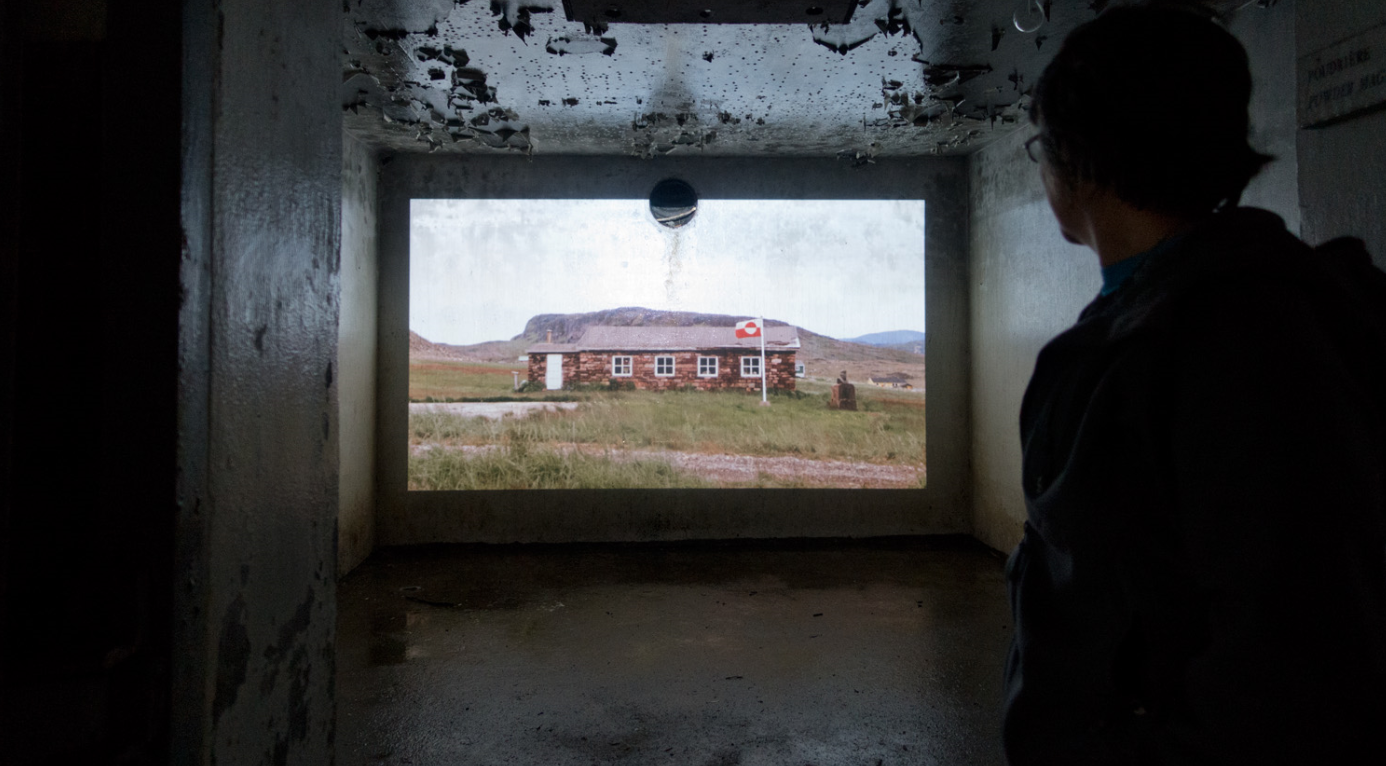 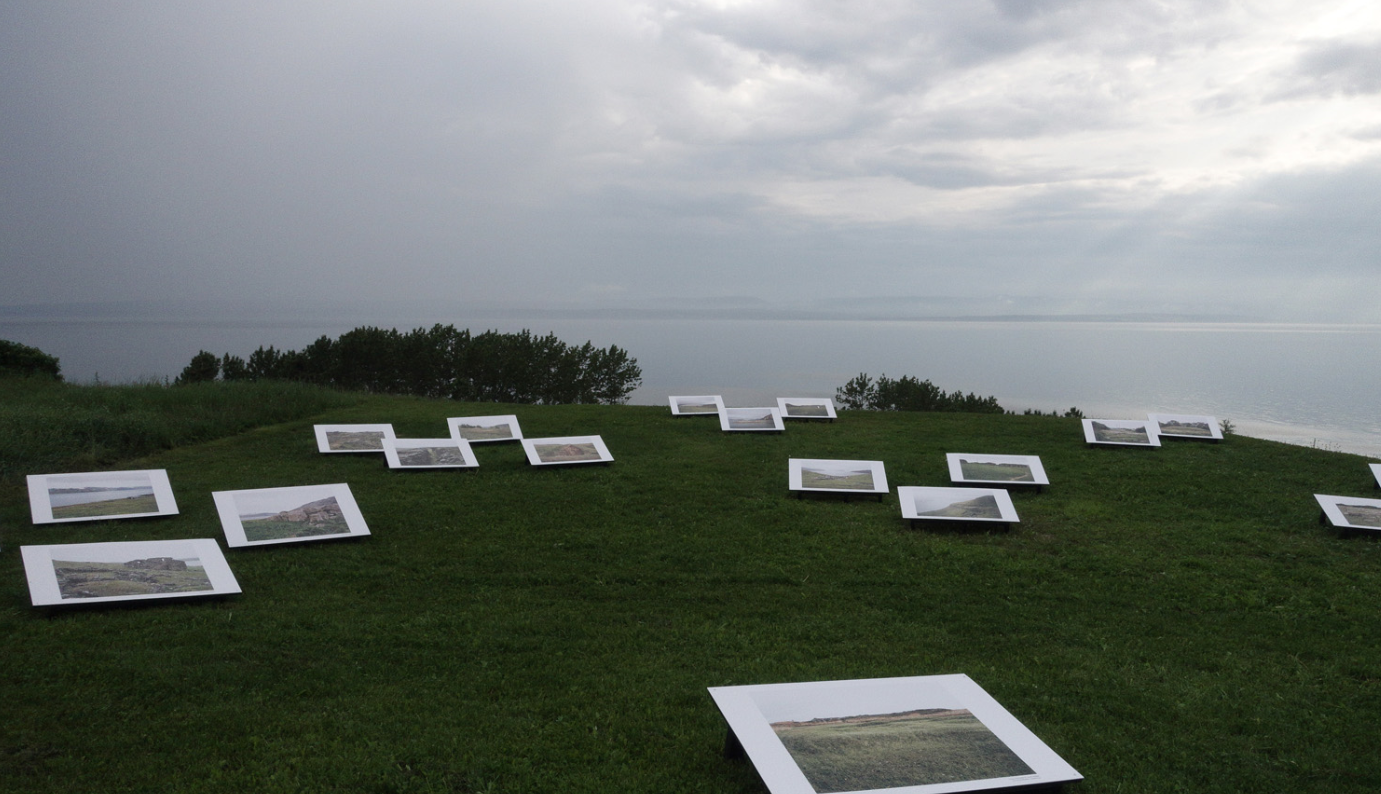 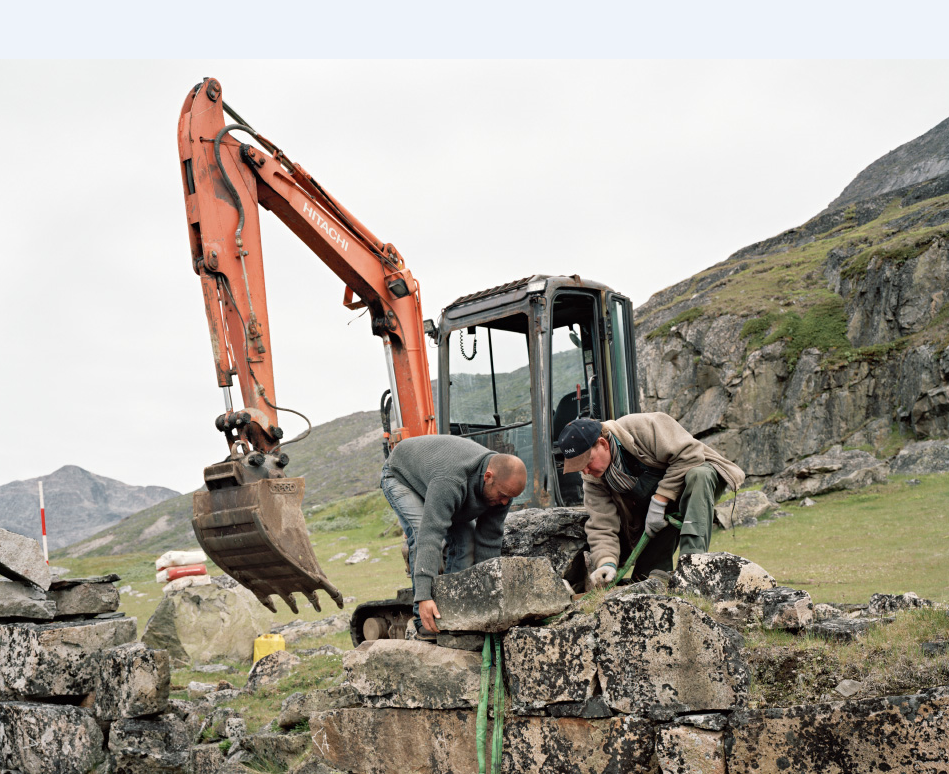 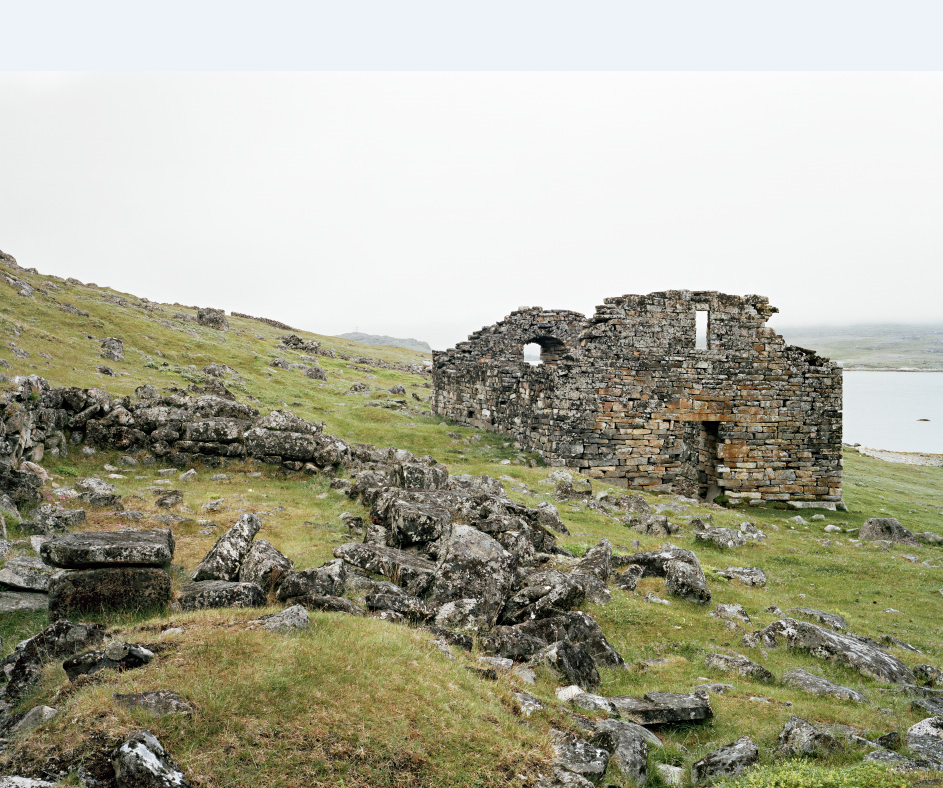 The site is famous in Canada for showing evidence of Viking settlement from over 1000 years ago.

“These traces that I was witnessing were so subtle but at the same time, very enigmatic,” Auer said. “I became really curious about it, curious enough to go and actually  investigate this myself.”

Auer, also a photography instructor at Concordia University in Montreal, set out over a number of years to photograph Norse sites throughout Scandinavia.

Her series of photographs, titled Saga Lands is now on display at the Rencontres internationales de la photographie en Gaspésie, a international exhibit focusing on photography.

Also showing is her video Still Ruins, Moving Stones  filmed in Greenland while archaeologists worked on an old Norse site.

Feature Interview
To find out more, Eye on the Arctic spoke with Jessica Auer about her projects, Viking history and what exhibits like these can bring to an audience:
The trailer for “Still Ruins, Moving Stones”: