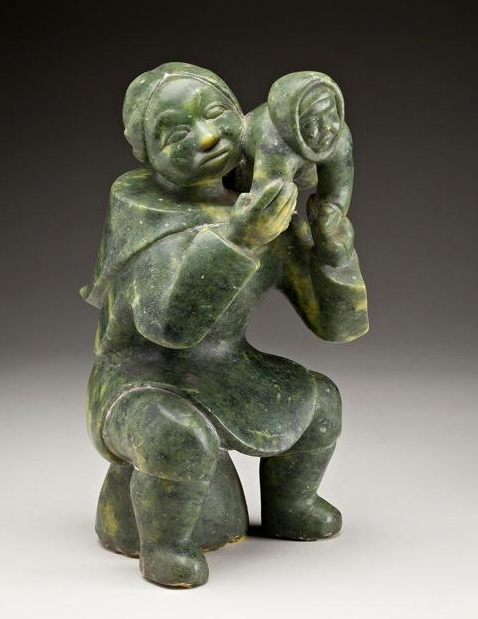 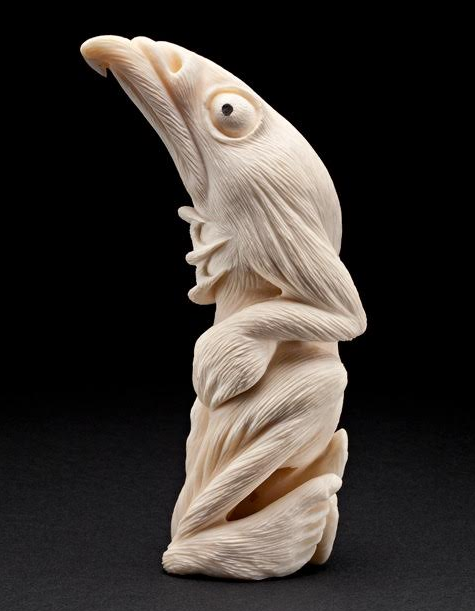 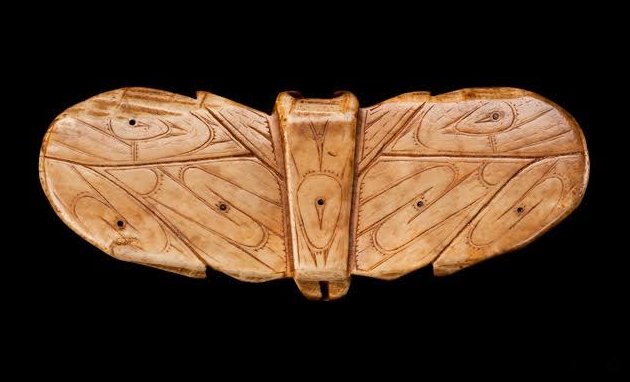 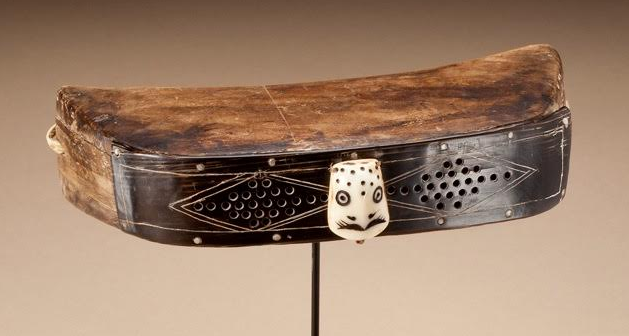 The Walker’s Inuit and First Nations Art auction is known for its focus on Canadian art from the Far North.

But at their auction in Canada’s capital city of Ottawa on Wednesday, November 18, the lots put up include not only First Nations works but also a wide selection of carvings, prints and sculptures from a range of Arctic regions, including Alaska and Greenland.

“This is our biggest auction ever,” said Ingo Hessel, head of the Inuit and First Nations Art Department at Walker’s Fine Art & Estate Auctions.

“It includes not only great masterpieces of mostly contemporary Canadian Inuit art, but also historic First Nations art, most of it from the 19th century, ancient Alaskan art and artefacts up to 2000 years old  and Greenland works.”

“Not only artistically, but historically, this is a very important work and we’re quite proud to have that as the centrepiece of the print collection in our auction this time around,” Hessel said.

Highlights from elsewhere in the North include small carved spirit figures from Greenland known as tupilaks and carvings from the Bering Sea region of Alaska.

Feature Interview
To find out more about the auction and the works featured from Canada, Greenland and Alaska, Eye on the Arctic spoke with Walker’s Ingo Hessel: