TROMSO, Norway – Ask the average person what they might see in the Arctic from space and the answer would probably be ‘nothing.’

But the reality couldn’t be further from the truth.

Climate change is not just physically transforming the Arctic, it’s changing what goes on there and who’s doing it.

Looking down at the Arctic from space now might mean seeing the ice edge change and shift, increased shipping vessels in northern waters, and even some people doing things they shouldn’t be.

These and other challenges have been discussed in everything from policy, to science to business sections of the Arctic Frontiers conference taking place in Norway this week.  And while different strategies were discussed in tackling each one, it’s clear that satellites are going to play an increasing role.

“The Arctic is a vast area that can’t be controlled with aircrafts and ships, ” Pål Brekke, a senior adviser at the Norwegian Space Centre told Eye on the Arctic.

“The only way we can monitor the entire Arctic is with satellites and that has become clear both for scientists and politicians.”

Satellite technology is already helping to enforce environmental laws, especially when it comes to activities on the open water.

Identifying the ships responsible for oil spills, or who illegally clean their tanks in the ocean, have been some of the biggest challenges for coastal officials.

Commercial ships all have transponders that identify who they are to reading stations on land. But transponders can easily be turned off, making the vessels invisible to authorities.

But satellites can turn this around. The Norwegian Space Centre has two satellites that monitor shipping traffic, particularly around the Arctic where they say it’s most needed.

“We use that now with the RADARSAT from Canada and see the oil spills,” Brekke said. “And with our satellite we can see exactly which ship did it. We can see illegal fishing and boats illegally loading their catch into another boat to avoid fishing quotas.”

“But we’ve really seen a decrease in these activities in the North, now that people know these satellites can see them misbehave,” he said.

Besides RADARSAT, there’s is increasing collaboration between Canada and Norway.

Boxes for Norway’s NORSAT-1 satellites that collect data on solar radiation, space weather and detect ship traffic  were made by the University of Toronto.

Polar orbiting satellite technology and the ground stations that support them are also becoming a growing feature of the North, even in Canada.

The Inuvik Satellite Station Facility was established in the Arctic Canadian City of Inuvik in 2010 to track and receive data for things like mapping, weather and surveillance.

Kongsberg Satellite Services (KSAT), a commercial company based in Tromso, Norway that specializes in support for polar orbiting satellites, is putting a dish there for Europe’s Copernicus programme.

The plan is to have the antenna in operation in September 2016.

KSAT planned to install two other dishes in Inuvik for two separate clients but that had to be cancelled when costs ended up being greater than in the remote Norwegian archipelago of Svalbard and at the South Pole.

The dishes have been set up in Fairbanks, Alaska instead.

‘Eyes in the skies’ – What satellites can and can’t do

With climate change and melting ice, satellites can also help with navigation, and getting resources to emergency situations.

But they can’t do everything.

“People think it’s going to be something like out of a James Bond movie, where you can have a real time satellite feed that allows you to see whether someone has matched their tie with their belt,” said Rob Ayasse, a Canadian working at KSAT who specializes in energy, environment and security.

“But that’s really not the case.  The data has to be downloaded, processed, analyzed and we have to make a report. We can do that in under 30 minutes in some places. But that’s about as fast as it gets.”

“Seeing something and knowing what you’re looking at are two different things,” Landmark said. 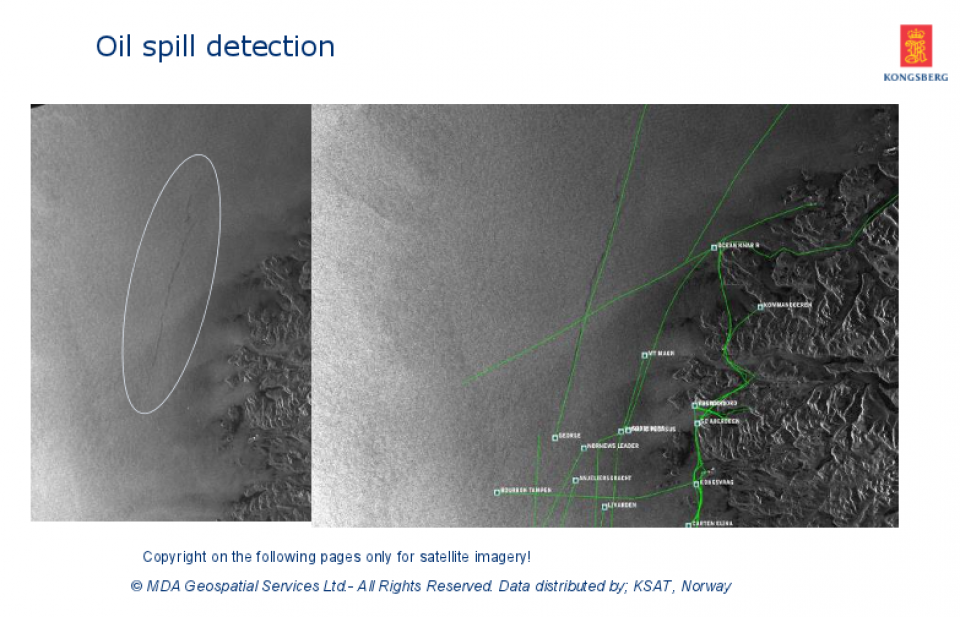 Oil flattens out waves and texture on the water, looking like a black streak on the satellite image. (Courtesy KSAT) 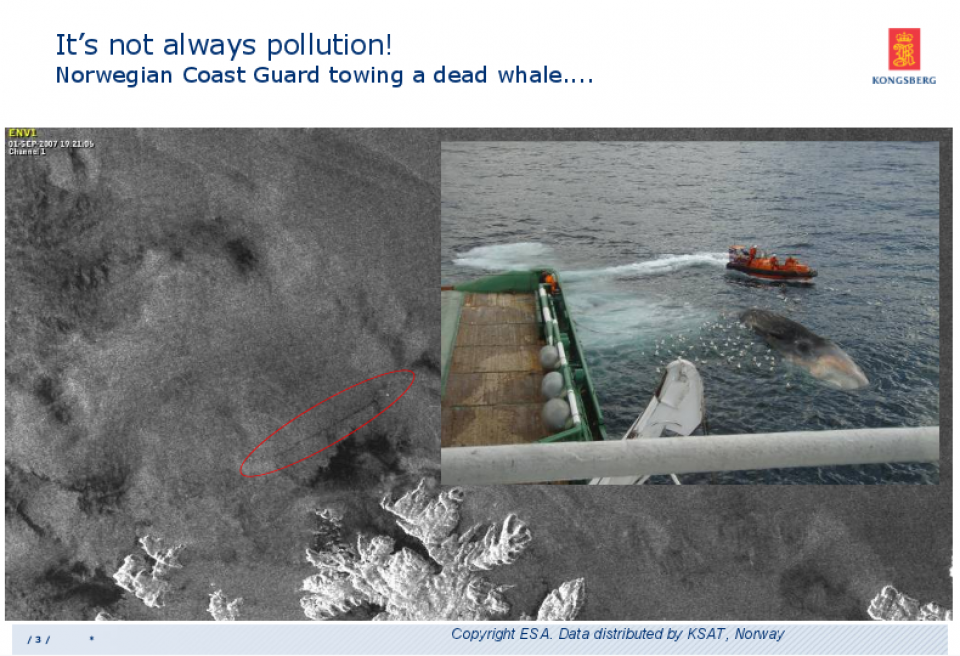 But in this case... it wasn't. The Coast Guard was dragging a dead whale back to shore and the trail of blubber it left behind made it look like an oil spill from space. (Courtesy KSAT) 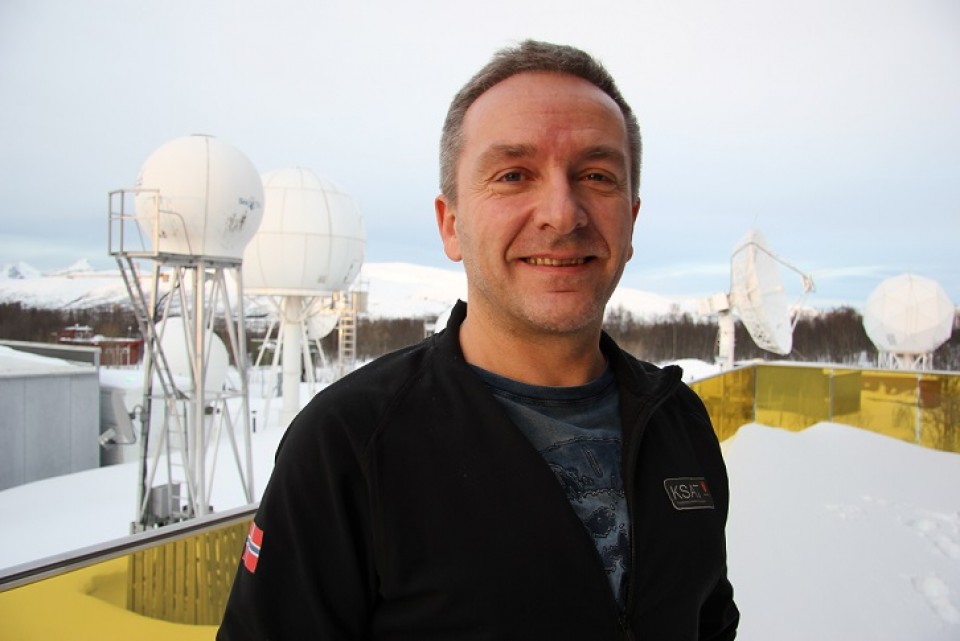 “Seeing something and knowing what you’re looking at are two different things,” said KSAT's Fredrik Landmark. (Eilis Quinn/Eye on the Arctic)

Where’s the future going and who’s going to pay for it?

With communication satellites based around the equator, the lack of communication in the High Arctic remains a serious problem that needs to be solved as commercial, scientific and touristic activity move further North, he said.

“We need to put in place a satellite system that can cover the really high North Pole,” he said.  “That will help the aviation industry. It will also help things like cruise lines and scientific ships and rescue operations in the High North. Nobody has that system in place.”

And though most people agree it’s necessary, who will pay for it is another question.

“Norway is now trying to build a system that can maybe solve that problem,” Brekke said. “Build a first satellite to prove that it works and then we hope that industry will follow up and help us build a second one because we need two for satellites to get 24-hour coverage.

“We’ll see. There’s still lots to do and for the Arctic, it’s more important than ever.” 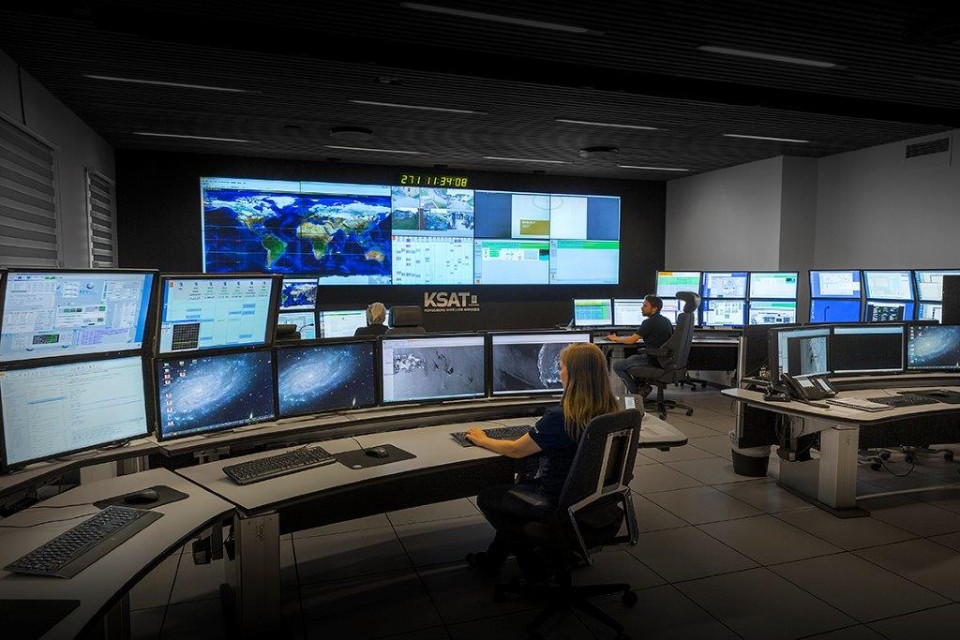 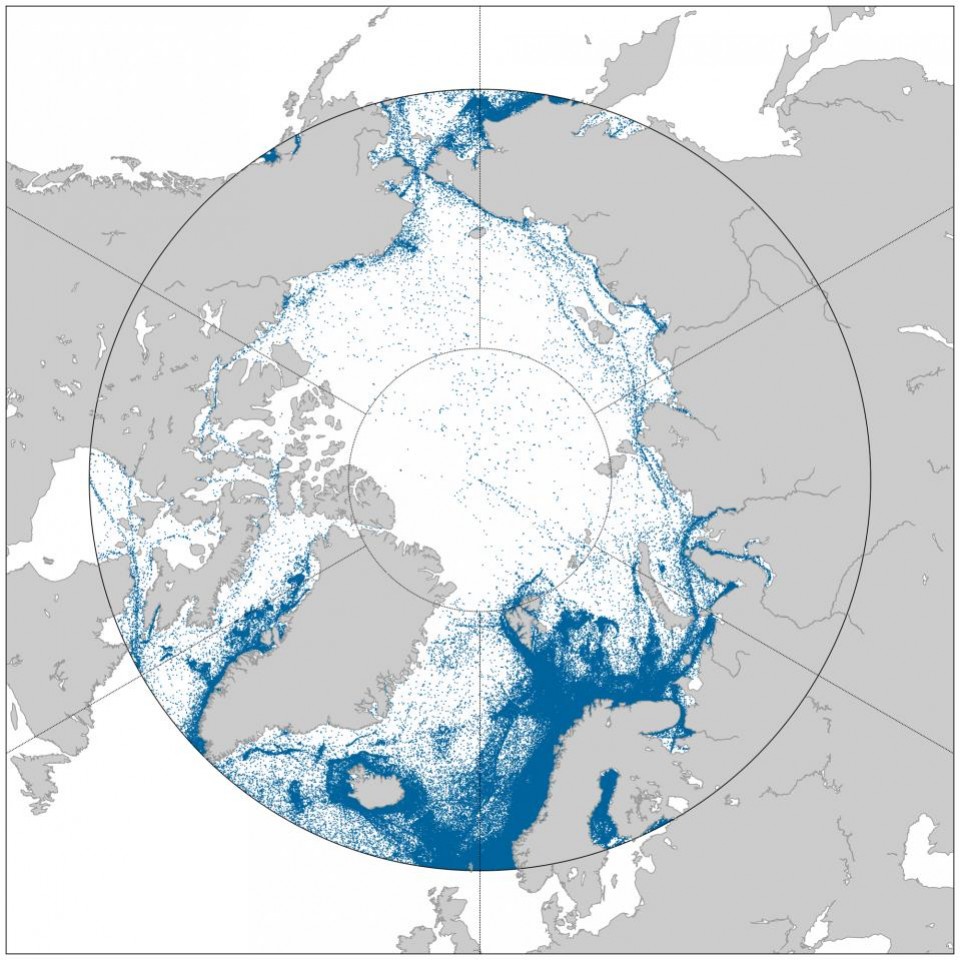 Ship traffic in the Arctic from September 2010 to 2012 observed from the Norwegian AISSat-1. (Norwegian Space Centre)

Finland:  Northern lights could be visible from southern Finland this weekend, Yle News

Her report “The Arctic Railway: Building a future or destroying an culture?” on the impact a multi-billion euro infrastructure project would have on Indigenous communities in Arctic Europe was a finalist at the 2019 Canadian Association of Journalists award in the online investigative category.