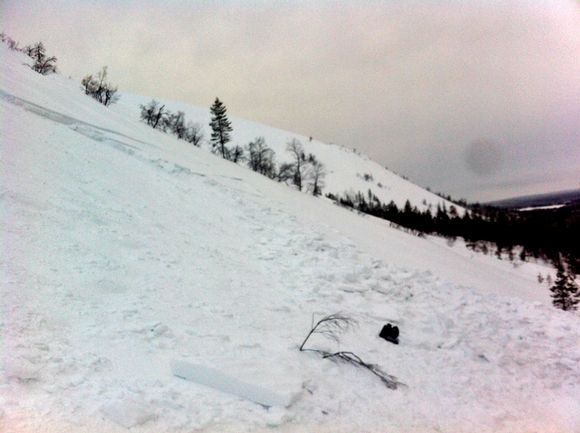 The Finnish Meteorological Institute FMI is warning skiers and nature lovers to exercise caution in western Lapland in Finland’s Far North, due to a heightened avalanche risk.

The FMI added that natural snowslides are possible, while the man-made variety seem probable.

The risk of avalanches at ski centres in other parts of Lapland remains moderate, but that may change in the next few days, according to the forecast.

Avalanches generally occur during the spring in Lapland, but this winter small shifts have been common, due in part to massive snowfall and heavy rains. However well-maintained slopes generally do not pose a great risk.

Last Friday a skier was injured when she was swept away by an avalanche in Ylläs.