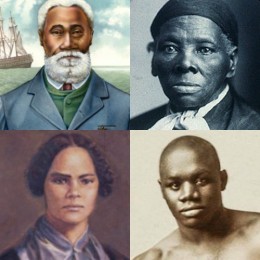 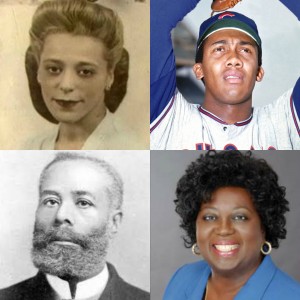 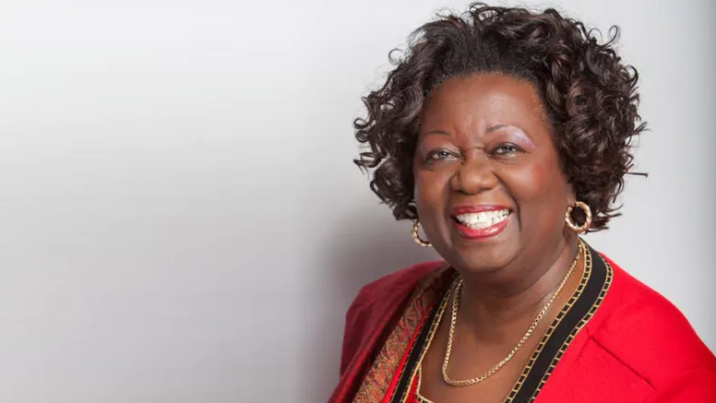 Jean Augustine’s efforts in the House of Commons 25 years ago to build support for a motion calling on the federal government to designate February as Black History Month in Canada succeeded in the end, but there were some hurdles along the way. Read More… 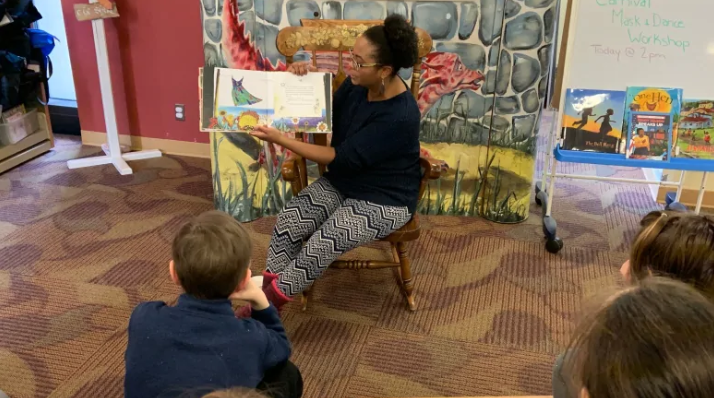 The Confederation Centre Library in Charlottetown and the Black Cultural Society of P.E.I. gave Island families an opportunity to learn about Caribbean culture on Saturday. Read More… 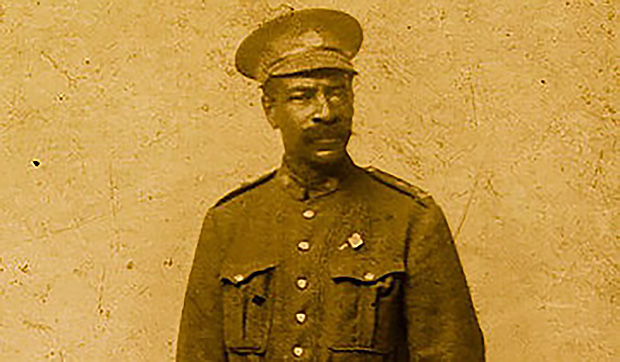 Jeremiah “Jerry” Jones had two “handicaps” going against him when he decided to enlist in the Canadian Army to serve King and country at the height of the First World War. He was black and old enough to be a grandfather to many of the young recruits, who were vying for a coveted spot on the enrollment list, swept up in the patriotic fervor that rolled over Canada at outset 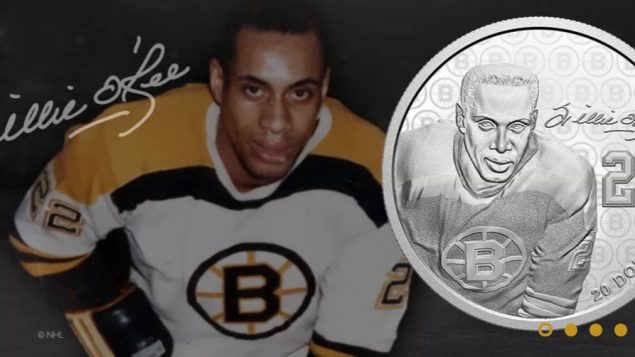 Another colour barrier was broken in professional sports on January 12, 1958, and once again that barrier was broken in Canada. That was the date that Fredericton New Brunswick’s Willie O’Ree took to the ice in a National Hockey League matchup in Montreal. He became the first black player in an NHL game. To commemorate that event and Black History Month, the Royal Canadian Mint has released a special silver 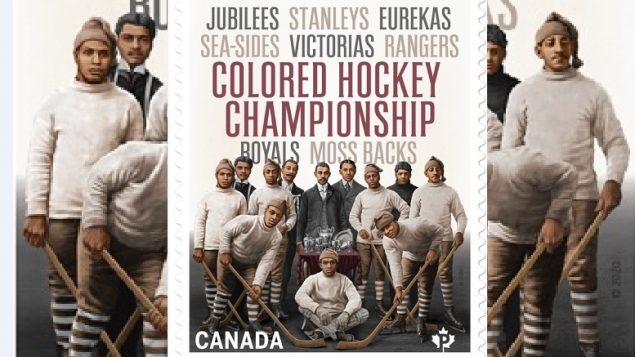 Hockey is Canada’s national winter sport, but historical racism was strong as it was in many other aspects of society, and the teams were white as the snow. It is little known that in the eastern Maritime provinces, black churches, initially around Halifax, took matters into their own hands. Hoping to use hockey to attract young men to the church, the various churches organised teams to compete for the  “coloured

CBC | When Luke Ignace thinks about the things he misses most about his home in the Bahamas, he can’t help but think about his barber. Read his story and many more CBC reports related to Black History Month in their special section entitled Being Black in Canada. 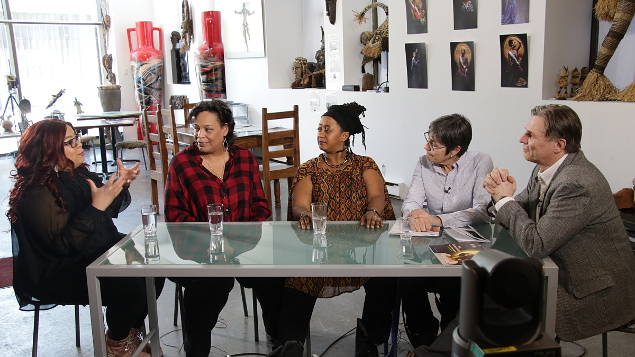 Special edition of The Link to celebrate Black History Month

RADIO CANADA INTERNATIONAL | Marc Montgomery | For the first time, the NHL will be adapting the thrust of its February campaign of “hockey is for everyone” to a focus of celebrating Black History Month. The league (NHL) and the players association (NHLPA) have joined to mark the new campaign focus with special websites have set up to highlight the achievements and contributions of black players throughout the years. Canadian Willie O’Ree 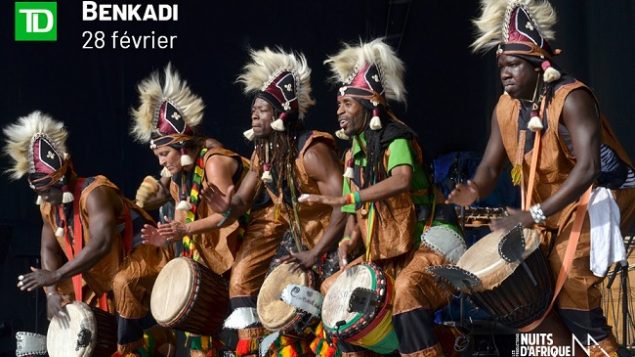 RADIO CANADA INTERNATIONAL | Lynn Desjardins | The Nuits d’Afrique music festival takes place every summer in Montreal, but it will also contribute to the festivities planned for Black History Month this February 2019. The producers of this event seek to promote and share all types of music rooted in Africa. They have planned what they say will be a journey through African history through four evenings of international entertainment. One 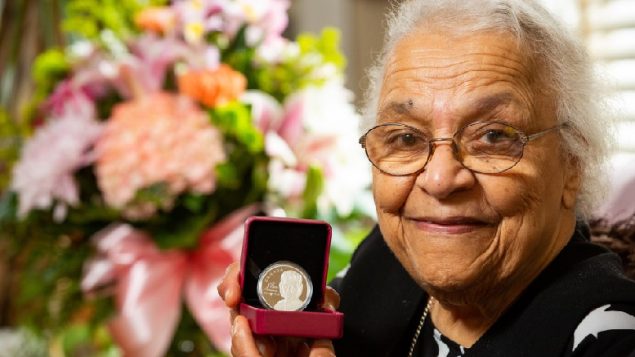 RADIO CANADA INTERNATIONAL | Marc Montgomery | In a small incident that has since become legendary, North America’s first fight for black rights will be honoured once again by the Royal Canadian Mint. In 1946, years before the Rosa Parks incident in the U.S., Canadian businesswoman Viola Desmond, refused to give up her seat in a “whites only” section of a movie theatre in Cape Breton, Nova Scotia. Arrested and charged with