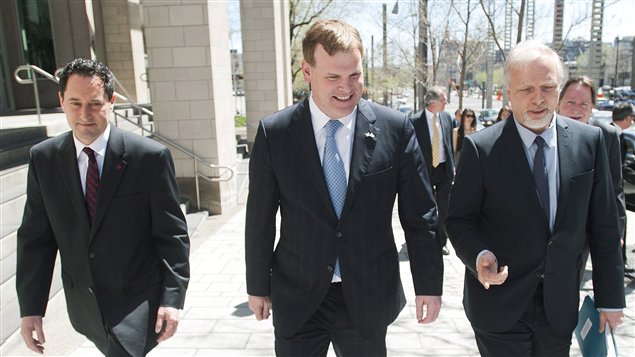 Federal, provincial, and city politicians have united to keep the United Nations International Civil Aviation Organization (ICAO) from moving from its headquarters from the city of Montreal.