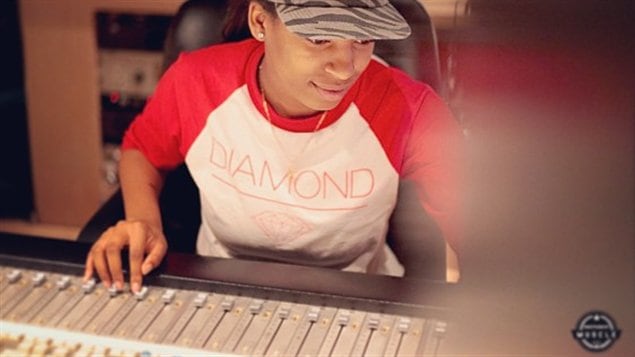 Sixteen year old music producer Ebony Oshunrinde, a.k.a. WondaGurl, was perhaps more eager than some to hear the new Jay Z album Magna Carta Holy Grail, because one of her beats is featured in the track Crown.

Rap star Jay Z’s new album was released Thursday (July 4) via Samsung Mobile – three days before the official release July 7. At the same time, Salisbury Cathedral’s Chapter House, home to an original copy of Magna Carta 1215, is the location for the launch of the artwork of the new album.

WondaGurl’s inclusion in the album came about because she had sent a beat she was working on to rapper producer Travis Scott, who just happened to be working with was in studio with Jay-Z on the new album.

On Thursday, her Twitter feed at @WondaGurlBeats was full of tweets of congratulations and encouragement.