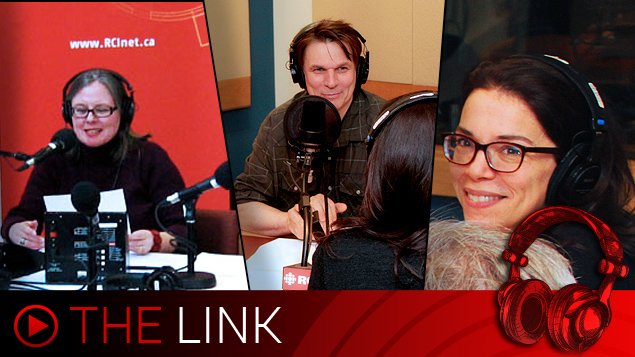 This week, with regulars Wojtek and Lynn on vacation, I’m joined by Gilda Salomone and Carmel Kilkenny..Listen

We start off with a story about a new study on wildland fires.  The study, lead by wildland fire research expert Mike Flannigan of the University of Alberta, projected fire situations into the middle and end of this century.

The news is not good.  We have seen many massive and deadly wildfires in the past few years. Dr Flannigan’s report says that as the earth warms, and climate patterns change, we can expect even more such massive fires, and bigger ones.

Dr Falnnigan says, that fires in tropical forests are not part of nature, while in boreal forests where some wildfires are natural and indeed necessary for forest rejuvenation, fires may come too often and end up changing  the land from a huge forested areas to grass or shrubland which would drastically change the ecology. Too many fires could also contribute to warming feedback as well.

Carmel brings us the story of a Canadian woman, who along with her husband, has been a major influence in promoting dance in Canada. Mona D’Amours went from being a civil servant, to becoming the driving force behind the creation of dance competitions  across the country, and the reason the World Cup of Dance was held in Canada this year.

You’ve probably heard Klingon being spoken in various Star Trek TV shows and films. Well that’s been developed into an actual language, as has Na’vi, the language of native inhabitants in the film Avatar.

Both are what is known as constructed languages.

A professor at the University of British Columbia has been teaching courses in constructed languages, and was contacted by Hollywood to develop Krytonian, the language of superman’s home planet to be used in their film Man of Steel.

There is another Canadian connection as well. using Cree First Nations language as an inspiration for the writing.  Gilda spoke to Christine Schreyer about her creation, and how she’s working on expanding it even further.

I hope you enjoy this week’s show.