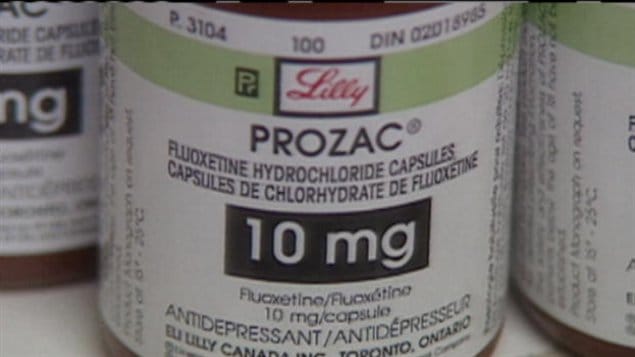 Psychiatric drug prescription up in Canada

More Canadians are using psychiatric drugs and individuals are each getting more prescriptions than they have in the past, according to a new study from the University of Saskatchewan and Ottawa’s Montfort Hospital.  In spite of that there appears to have been no improvement in mental health.

The study also shows that far more of these drugs are being prescribed by family doctors rather than by specialists.

Although the study was done using available statistics on prescriptions dispensed in the western province of Saskatchewan, they are believed to hold true for the rest of Canada and to indicate what is going on in other industrialized societies.

The drugs examined in the study were 62 medications used to treat mental disorders and included anti-depressants, anti-psychotics, mood stabilizers and stimulants.

The proportion of people who got at least one prescription for psychotropic drugs increased 54 per cent between 1983 and 2007, going from about eight per cent to 13 per cent. People over 70 years old were over represented.

The number of people who got multiple prescriptions in a given year went up from 56 per cent to 74 per cent over the same period.

“The largest increase has occurred in anti-depressants and they’re certainly being marketed more,” said Carl D’Arcy, a study co-author and professor in the department of Psychiatry and the School of Public Health at the University of Saskatchewan.

“They’re probably seen as being very efficacious and, in some respects, (in) treating psychiatric problems or emotional mental health problems… a drug treatment fits our therapy modality or how we pay physicians. We pay physicians in Canada on a piece rate basis that fits much better to that model than, say, cognitive behavioural therapies or other kinds of talking therapies.”

“The inferences you can draw (from the results) are varied,” said D’Arcy. “Some people would question whether we’re over-prescribing those drugs. Other people would think that what we’re doing is fine…You would expect with substantial increases in anti-depressant use that we would see decreases in depression…and that certainly hasn’t happened over time.

“We’re in an anti-depressant prescription kind of phase”

“You know medicine, just like other professions, goes through fads and phases. So we’re in an anti-depressant prescription kind of phase. We see it as effective and if they’re judged to be non-effective then you can see patterns change over time.

The study has been published in the Canadian Journal of Psychiatry.