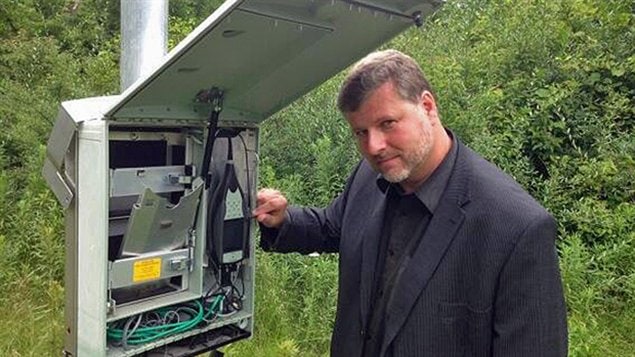 A noise that has plagued some residents of Windsor, Ontario is real according to a professor who has recorded it. Colin Novak set up a sophisticated $250,000 recording station in February. It sends him an e-mail when sound rises above a certain level.

That’s enough to convince him the hum is real.

Last year, a federal study suggested the hum may originate from the nearby U.S. side of the Detroit River, in an area of concentrated steel production and manufacturing in River Rouge, Michigan.

Windsor resident Archie Cormier says he hears the noise off and on and he hopes that “if they can pinpoint the problem, then maybe they could find a solution.”