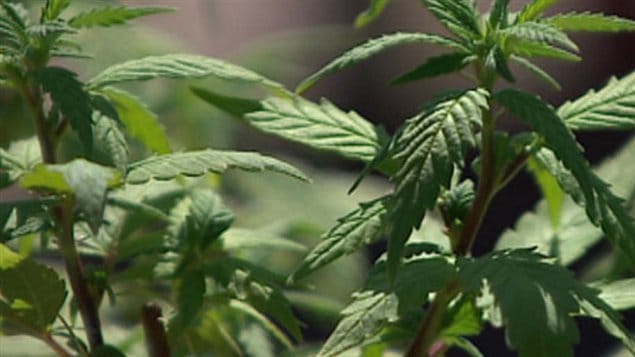 What was she thinking? Ontario woman busted after phone call.

Once in a while you just have to scratch your head in wonderment.

Police in Lindsay, Ontario, received a phone call last week from a women with an unusual request.

She had marijuana plants in a grow-op in her house and wanted the police to give her tips on how to protect them from thieves wanting to break in and steal them. Marijuana is a controlled substance and is illegal in Canada.

The officer who took the call initially reminded her that she was speaking to the police, but she continued anyway.

Police then duly took down her information, which was later passed to the drug enforcement section.

They paid a visit Friday morning and seized her plants.

Dolly Russell, aged 46, was then charged on two counts; one for production of marijuana and the other for possession of marijuana. She is to appear in court Sept. 19