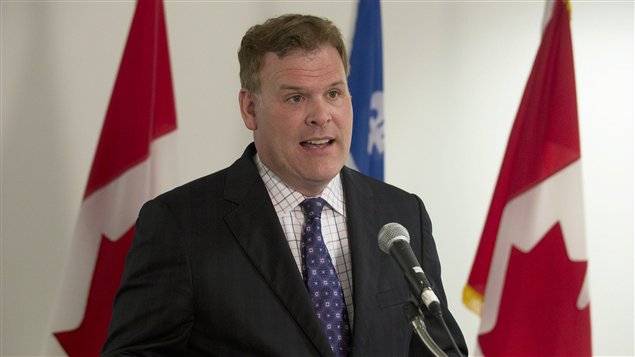 On Wednesday (August 28), after meeting with the head of the opposition Syrian National Council (SNC), Canada’s Foreign Affairs Minister John Baird said the world must respond to the use of chemical weapons by the Syrian regime or risk the weapons being used again in Syria and in future conflicts.

Baird made the remark after meeting in Montreal with George Sabra, the head of the opposition Syrian National Council (SNC), amid intensifying talk of possible military strikes on Syria.

Baird said it’s not clear yet how Canada could contribute to a possible military intervention.

Asked by journalists whether Parliament (which is on summer break) would have to be recalled to discuss a Canadian intervention in Syria, the Minister suggested the government would look at the options before making a decision. He did say Canada had limited “capacity” to contribute in any military intervention.