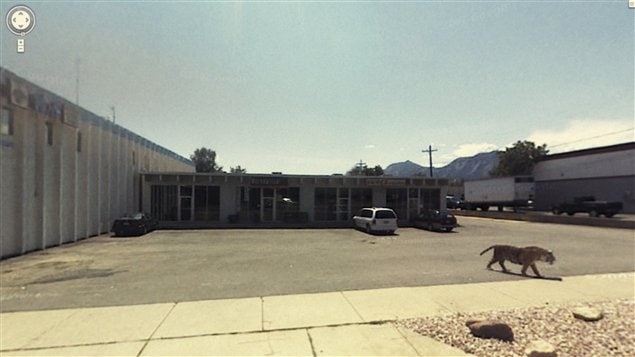 Like biennales in other visual arts, Montreal’s ‘Mois de la photo’ has a curatorial approach. In this case the focus is on photography itself, and allows a curator the chance to explore through such themes such as this year’s “DRONE: The Automated Image”. 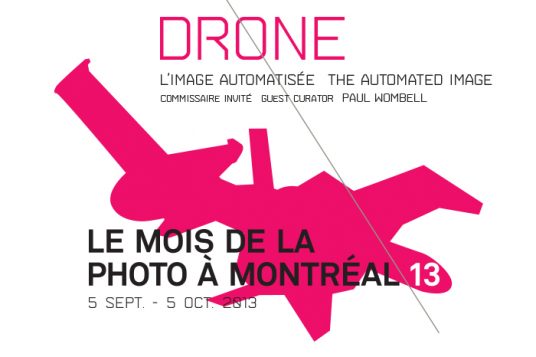 ‘DRONE: The Automated Image’ is the theme of the 2013 Mois de la Photo à Montréal

The biennale’s focused approach, presenting visual artists from Canada and around the world, is now a key event in the city of Montreal’s cultural calendar.

This year’s edition of the “Mois de la photo” started on September 5, and continues until October 5, at 14 different venues throughout the city.