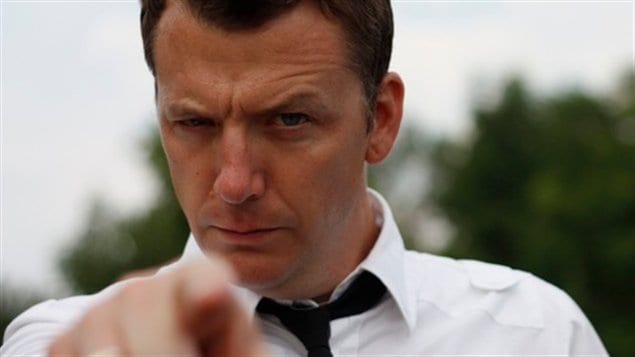 It started 10 years ago in a small classroom at Montreal’s Concordia University and now Cinema Politica continues screening films to hundreds of spectators Monday nights, and in more than 100 chapters around the world.

Founded by two students, Ezra Winton and Svetla Turnin, the goal of Cinema Politica is to present independent political films and videos by Canadian and international artsts.

RCI’s Wojtek Gwiazda spoke to Cinema Politica‘s co-founder and director of programming Ezra Winton about the goals of the non-profit network, and the challenges facing it.