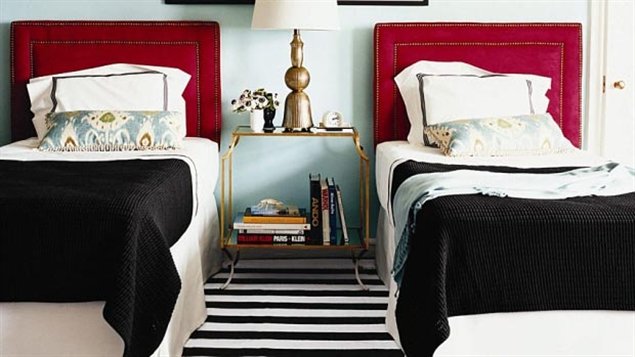 They are known as “grey divorcees”, those who divorce or separate from a common-law union at age 50 or older

A new survey shows these grey divorcees have had to radically alter their future plans.

A large majority say their retirement will be delayed as they’ll have to work longer than planned (80%) while another majority (62%) say their finances will no longer be adequate to fund retirement.

The online poll was conducted in October with 1000 respondants who had divorced or separated from a common-law relationship after age 50.