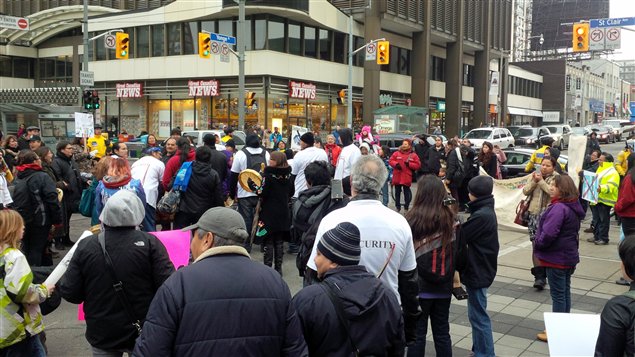 A proposed new law dealing with First Nation Indigenous education in Canada is meeting with resistance across Canada from Indigenous communities.

In Canada’s largest city of Toronto, the Association of Iroquois and Allied Indians (AIAI) held a protest rally against the First Nation Education Act on Wednesday (December 4)

The proposed act was made public by the Canadian government in October, and its stated goal is to support “improved quality of education”.

But First Nations, who have until fairly recently, found themselves faced with assimilation in so-called residential schools are concerned by the government’s motives in evaluating First Nation education in Canada, and making binding regulations to enforce those evaluations. 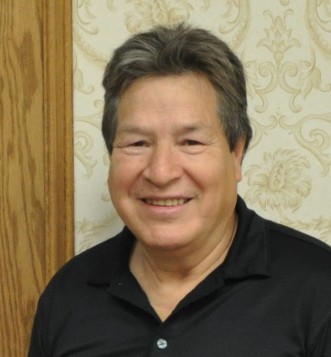