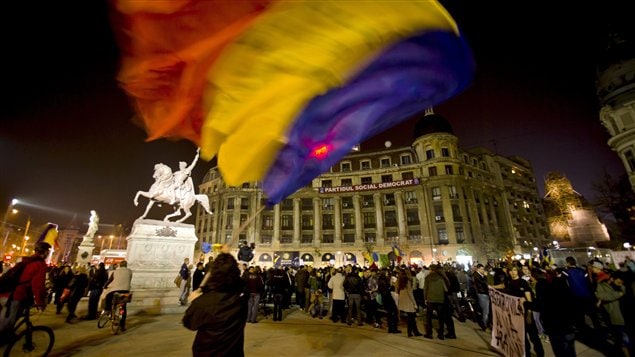 Open letter to Canada’s Foreign Minister, MPs about gold mine in Romania

Several high profile environmental and citizen groups have joined activists in Canada and Romania in an open letter to Canada’s Foreign Affairs Minister John Baird and Members of Parliament to withdraw government support for a gold mine in Romania.

The letter raises in particular the case of the Rosia Montana gold mine in Romania planned by the Canadian company Gabriel Resources, and points to the impact of the project: “Through cyanide leaching, the project will use 13,000 tons of cyanide per year (13 times the amount used by all European Union countries combined), leaving behind 500 million tons of cyanide tailing waste, a lake containing 215 million cubic meters of cyanide contaminated water, held together by a 200-metre dam that is supposed to last forever.”

The letter ends with the following requests: