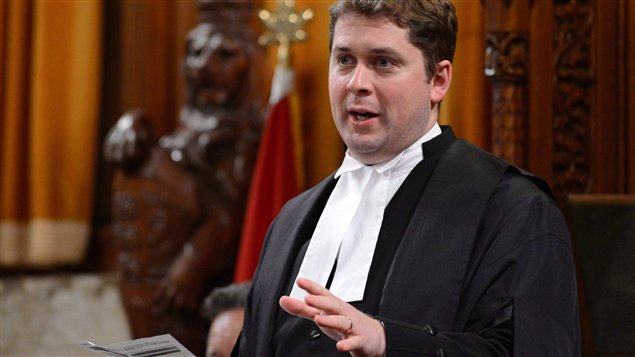 In what the Speaker of Canada's House of Commons called an "unprecedented situation" Andrew Scheer ruled that a private member's bill that had been extensively rewritten by government MPs could not proceed.
Photo Credit: Sean Kilpatrick/CP

On this edition of Politics Today RCI’s Wojtek Gwiazda has an update on last weekend’s policy convention of the Liberal Party of Canada.

He deals with the continuing controversy over the Canadian government’s new proposed reform of the Elections Act, and he reports on an unusual situation in which an independent Member of Parliament prevented the government from changing his private member’s bill.