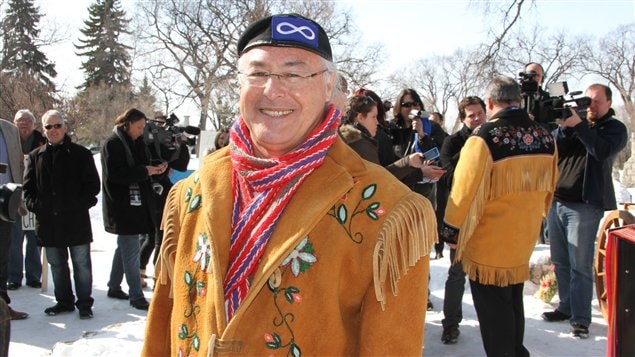 Canada’s Federal Court of Appeal has upheld a landmark decision made last year that the country’s Métis people must be considered “Indian” under the Constitution Act. The decision, made public Thursday (April 17), also overturned the decision on non-status Indians.

Canada’s Métis have maintained they should have the same rights as Indigenous First Nations (Indians) and Canada’s northern Indigenous people, the Inuit.

This latest decision is on a case brought to court in 1999 by the Congress of Aboriginal Peoples on Métis and non-status Indians alleging discrimination because they were not included as “Indians” under the article s.91(24) of the Constitution Act.

RCI’s Wojtek Gwiazda spoke to Clément Chartier, the President of the Métis National Council, about the importance of this latest ruling, and the importance it holds for Canada’s Métis people.