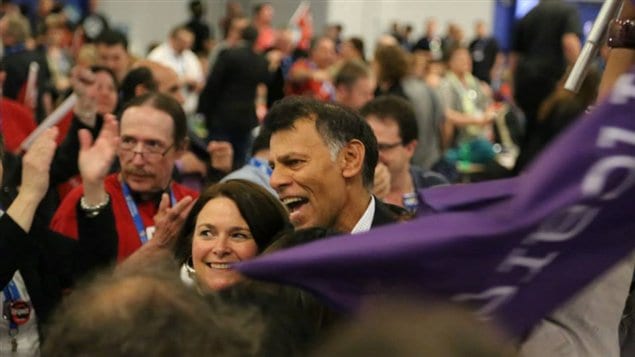 On this edition of Politics Today RCI’s Wojtek Gwiazda reports on the Canadian government’s decision to put on hold its reform of Indigenous First Nation education in Canada.

He also reports on the controversy over comments the Prime Minister made about the Chief Justice of the Supreme Court, and a surprising turn of events in Canada’s largest labour federation, the Canadian Labour Congress.