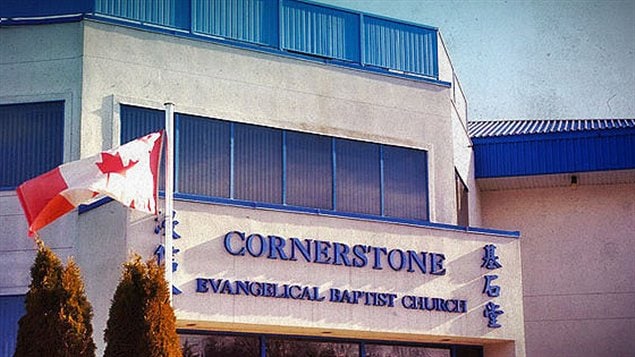 It’s something of a truism that media outlets tend to feed off of conflict. A story isn’t worth telling, you will sometimes hear in newsrooms, unless it involves a struggle or a disagreement of some sort. But our next item is not one about conflict. Rather, it’s about people of many different backgrounds and beliefs getting along quite well. It’s the story of a road in Richmond, British Columbia, a suburb of Vancouver, that’s been dubbed the “Highway to Heaven”.

Secularism
The principle of legal separation of government and religion that implies that a government is impartial and neutral toward all religious denominations and that freedom of thought is upheld.

Polytheism
A religious doctrine or philosophical system that states there are several gods.

Reasonable accommodation
A form of relaxation of the law or a regulation aimed at combatting discrimination caused by the strict application of a norm that, in certain of its effects, infringes on a citizen’s right to equality.

Dialogue
An exchange, usually verbal, between two or more people or groups with the aim of reaching a consensus or an agreement. Dialogue implies a speaker and a listener.