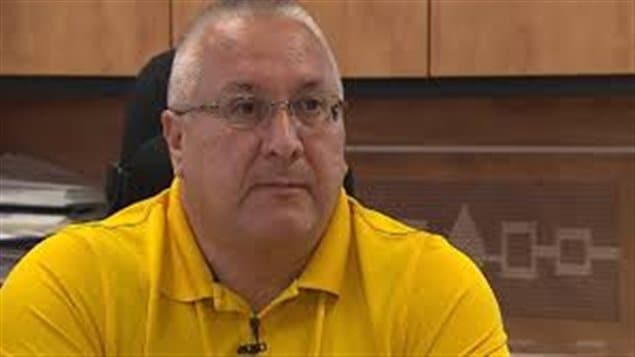 Kahnawake, the Mohawk community near Montreal, is expelling people who marry outside the band.

It’s a law that goes back to the Indian Act of 1876. It was reinforced in the community in 1981, but over the year the rule was relaxed as people didn’t bother to object.

Now a woman in the community, who demolished a home to build a new one, finds herself the subject of a protest.

Michael Delisle, Grand Chief of the Mohawk Council of Kahnawake, will enforce the law, forcing the woman, her white husband, and their family to leave.  We’ll have more on the story next week.