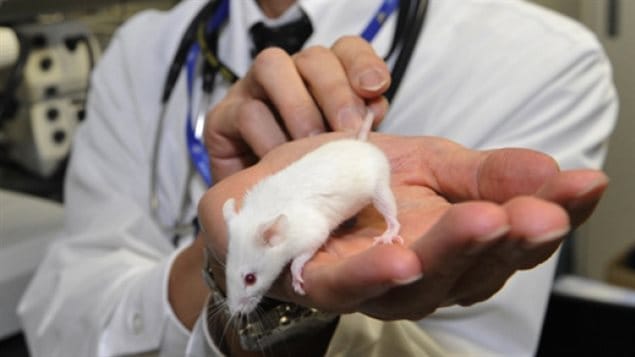 Nobody had done this before. Researchers at Dalhousie University were testing a combination of two drugs and found they stopped and even killed off a particular type of aggressive breast cancer.

Paola Marignani PhD, lead the research team. She is an associate professor in the Department of Biochemistry and Molecular Biology at Dalhousie University in Halifax, Nova Scotia

While the drugs individually had known positive effects against cancer,until now no-one had previously researched them in combination.

Used together AZD8055 and 2-DG were found to have a profound effect against a common and aggressive form of breast cancer known as HER2.

After only a matter of weeks, tumours in the mice treated with the new combination showed remarkable reduction, to the point of non-detection in certain cases.

These results are published in the current issue of the respected science journal, Oncotarget.

Many such promising research developments often take from 5-10 years to pass through a variety of trials and approvals before they can be used medically for the general public.

But Professor Marignani says because the two drugs in this case are already undergoing individual clinical trials, the period for public approval for a combination use of the drugs may be substantially shortened.