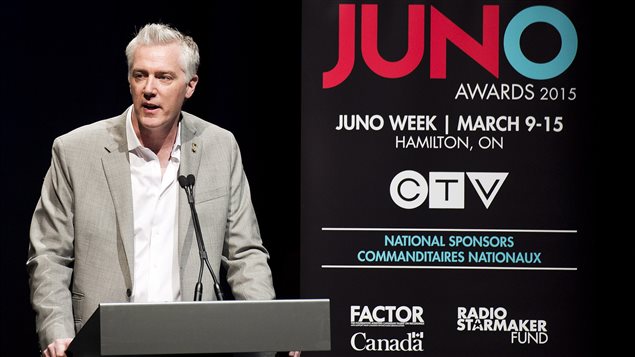 The pop-rock-reggae group MAGIC! from Toronto leads this year’s nominees at Canada’s top music awards, the Junos, with five nominations. The nominations were announced on Tuesday (January 27).

Calgary pop singer Kiesza had four nominations, including single of the year for her international hit Hideaway.

Canadian music icon Leonard Cohen also received four nominations including artist of the year and album of the year for Popular Problems.

Here are some of the nominees in selected categories include:

There were 179 artists nominated in all, including 86 first-time nominees in 19 genres.

The iconic Toronto rock group Rush will be honoured with the Allan Waters Humanitarian Award at a gala the night before the Juno Awards broadcast which will announce the winners on March 15 from the FirstOntario Centre in the city of Hamilton.