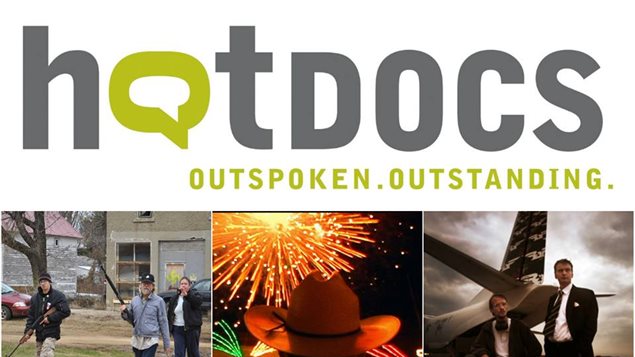 For its 22nd annual edition, Hot Docs, North America’s largest documentary film festival, conference and market, will screen 210 films from 45 countries in the city of Toronto starting April 23 and continuing until May 3.

This year the festival showcases non-fiction films from India, films celebrating comedians and the art of comedy, and the work of French Canadian filmmaker Carole Laganière.

Among some of the other events a live on-stage conversation with legendary documentary filmmaker Frederick Wiseman and long-time collaborator Karen Konicek.

Hot Docs was founded in 1993 by the Documentary Organization of Canada (formerly the Canadian Independent Film Caucus), a national association of independent documentary filmmakers. In 1996, Hot Docs became a separately incorporated organization.