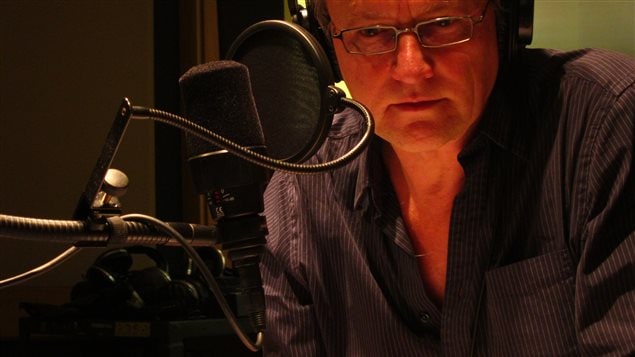 After 35 years as an employee with Radio Canada International (RCI), Canada's voice to the world, Host/Producer Wojtek Gwiazda reflects on his journalistic career.

After 35 years as an employee with Radio Canada International (RCI), Canada’s voice to the world, Host/Producer Wojtek Gwiazda is retiring.

He has hosted a variety of programmes, including MASALA CANADA, the Indo-Canadian Report, Canada in the World, North Country, and The Music Shop (a Canadian rock music show). He was also responsible for the production of a series of radio programmes to teach English and French destined for Ukraine, Russia, China, Laos, Vietnam and others. He was in charge of RCI’s 1997 federal election results website in seven languages.

Before joining RCI in 1980, he worked extensively for Canada’s national public broadcaster CBC radio, as well as for publications such as The Montreal Gazette, Cinema Canada Magazine, and Canadian Business Magazine. In the 1990s he produced a program on the history of Quebec song for Canada’s national French radio service Radio-Canada, and was an on-air music columnist at the service.

Parallel to his journalism, he was also the spokesperson for the RCI Action Committee, a union-supported group formed “to protect the international broadcasting mandate, programming, autonomy, and funding of Radio Canada International (RCI).”

On his last day at work, he reflects on his journalistic career, and what he discovered about RCI when he was hired in 1980.

UPDATE – May 5, 2015:
Apart from the RCI archives you can find Wojtek Gwiazda on the web at twitter.com/wojtekgwiazda
(though probably less active over the summer)

“I started at RCI, as an employee, at the English African Section, after years of working for Canada’s national public broadcaster CBC radio and for the print media,” says Wojtek Gwiazda. “It was an exciting time at the international service. We had a music recording department, a talented staff, and loyal listeners.” 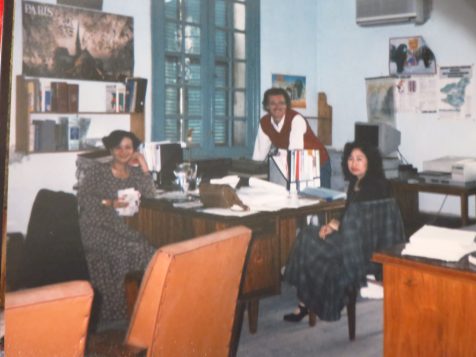 “By the time I arrived at RCI, budgets were already more limited than in the past,” says Wojtek Gwiazda. “But in 1995, I was fortunate enough to be sent to Hanoi to coordinate the recording of the Vietnamese version of RCI’s English and French lessons. Learned a lot, and had a great time with my colleagues from Radio Voice of Vietnam.” 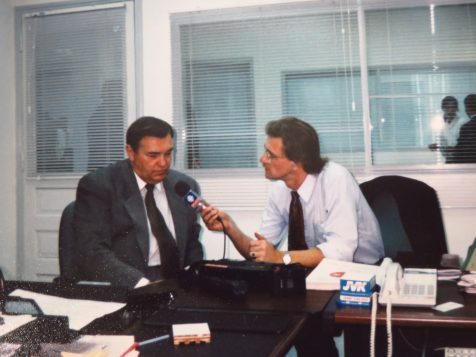 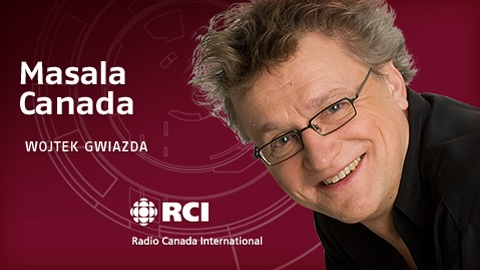 “For years I had been hosting programs directed to India,” says Wojtek Gwiazda. “Then in 2008, RCI asked me to do a weekly program for India and South Asia. I named it ‘Masala Canada’, and had a ball, until it ended in 2012 when RCI stopped broadcasting on shortwave and our budget was cut by 80 per cent.” 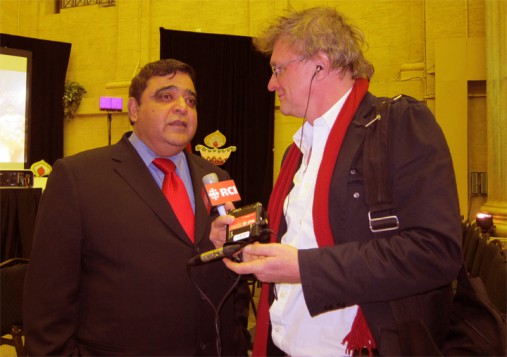 “During the years I hosted and produced ‘Masala Canada’ I attended a lot of events in the South Asian community,” says Wojtek Gwiazda. “This is a photo of me interviewing Deepak Obhrai, the Parliamentary Secretary to the Foreign Affairs Minister at a Diwali celebration in Ottawa in 2010.” 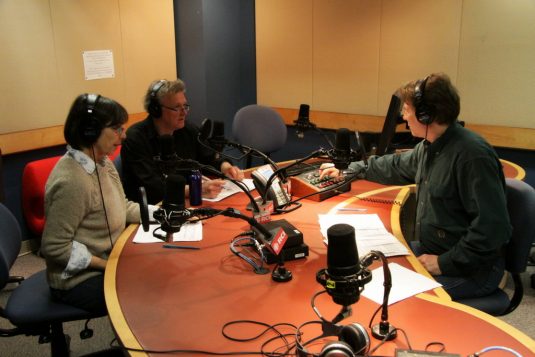 “I have been so lucky to work with such talented people at RCI,” says Wojtek Gwiazda. “I especially want to thank my English colleagues, Lynn Desjardins and Marc Montgomery for their spirit of teamwork these last three years.”

A quiet moment on my last day (May 1, 2015)  at Radio Canada International after 35 years as an employee. Thank you for listening for all those years. Take care! twitter.com/wojtekgwiazda