The Arctic Council Chairmanship passed from Canada to the United States last week.

It was a time to look back at Canada’s term as chair, as well as look ahead to U.S. priorities over the next two years.

But it’s also a time to look at some of the work the Council has done over the last two years, including reports on everything from harmful emissions to tourism. 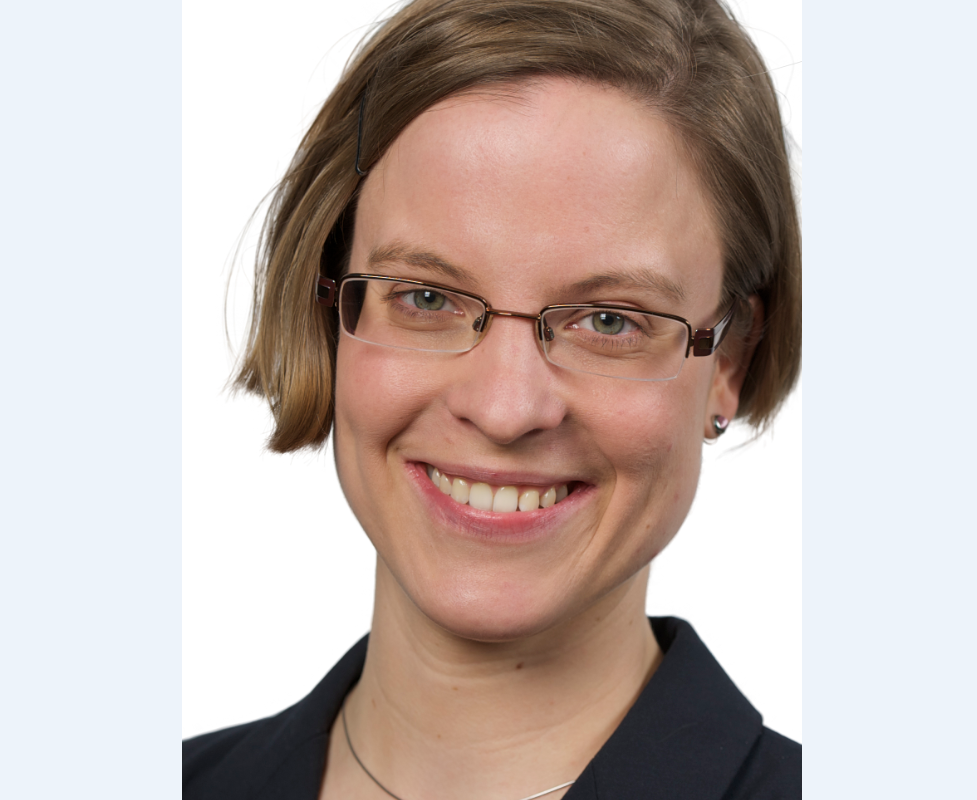 Kathrin Keil, Europe director at the The Arctic Institute and project scientist at the Institute for Advanced Sustainability Studies. (Courtesy Kathrin Keil)

To help us make sense of some of what we saw last week, Eye on the Arctic spoke with Kathrin Keil, the Europe director of the The Arctic Institute, an independent think thank and project scientist at the Institute for Advanced Sustainability Studies (IASS) in Potsdam, Germany.

Finland:  Survey – More than half of reservists in Finland pro-Nato, Yle News

United States:  Climate change emphasized as US takes chair of Arctic Council, Eye on the Arctic