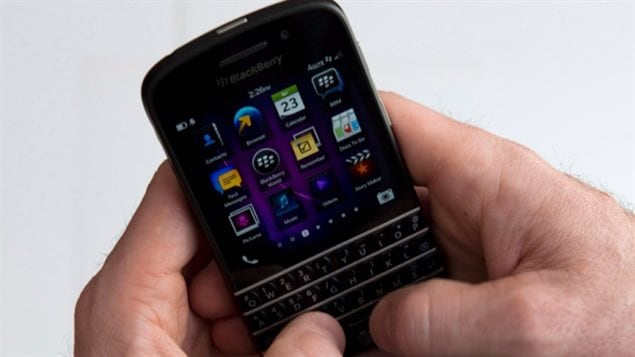 Blackberry settled a legal dispute with Typo Products LLC, coming out the winner against the American company.

BlackBerry, based in Waterloo, Ontario, alleged that Typo copied its keyboard design and launched a lawsuit in California in early 2014.

The Canadian smartphone maker says Typo agreed to discontinue the sale of keyboards for smartphones and mobile devices with screens that are less than 7.9 inches.

The ban, however, will not apply to keyboards for devices with bigger screen sizes.