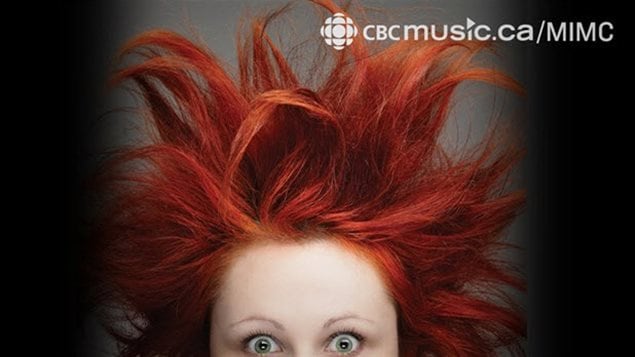 The arresting poster for the tri-annual Montreal International Voice Competition from May 25th until June 5th.
Photo Credit: CBC

The Montreal International Music Competition is currently under way in Montreal.  It began on May 25th, when hundreds of singers joined together to celebrate the opening.  Local choirs, singers and musicians took part in the occasion, which included some of the songs from ‘The Sound of Music’ as it’s the movie’s 50th anniversary.

This is the sixth, tri-annual event, featuring the voice. The competition rotates from voice, to violin, to piano over a three year cycle. This year there are 23 contestants from nine countries. Candidates, who must be planning on a professional career and who are not older than 33, are all eligible, and apply via video.

The competition, which is open to the public, is narrowed to 12 candidates, and then to six finalists. The top three singers will be chosen Wednesday June 3rd.

Prior to the concert the MIMC will award over C$80,000  in prizes, including C$30,000 to the first place winner, from the City of Montreal.

There is also Radio-Canada’s People’s Choice Award of C$5,000.

At the moment, Montreal is alive with the sound of music, and we’ll announce the winners and the categories later this week.