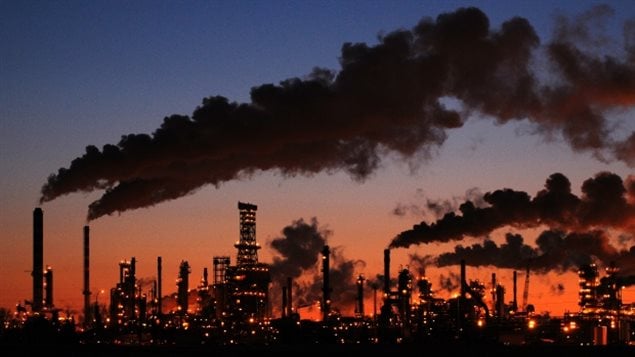 World leaders have gathered in Paris to discuss the interconnected issues of greenhouse gas emissions, global warming, and climate change and to seek ways to reduce those emissions.

An often discussed solution involes carbon taxes, and carbon trading but to do that, accurate comparable data is needed.

A respected interational financial auditing, tax, and consulting firm, KPMG  says that trying to determine an compare companies and their carbon emissions is currently difficult to impossible.

KPMG reviewed the carbon information published by the world’s largest 250 companies in annual financial and corporate responsibility reports and found that one in five, makes no mention of carbon emissions at all.

Only 53 percent of those corporations state reduction targets, but the majority do not indicate why or how those targets were selected.

Wim Bartels, a partner with KPMG in the Netherlands and KPMG’s Global Head of Sustainability Reporting & Assurance, is the lead author of KPMG’s survey. He says stakeholders should be able to easily access comparable information on a company’s carbon performance, but that is not the case now. He adds,

“There is a clear need for improvement and global reporting guidelines on carbon could help to address this problem. It should not be left to companies alone to figure this out; industry bodies, regulators, standard setters, investors and others all have a role to play.”

KPMG’s researchers devised a scoring methodology based on these guidelines which they used to assess the quality of reporting from each of the 250 largest companies. Key findings include:

The KPMG annual report is based on corporate responsibility analysis of 4,500 companies in 45 nations.