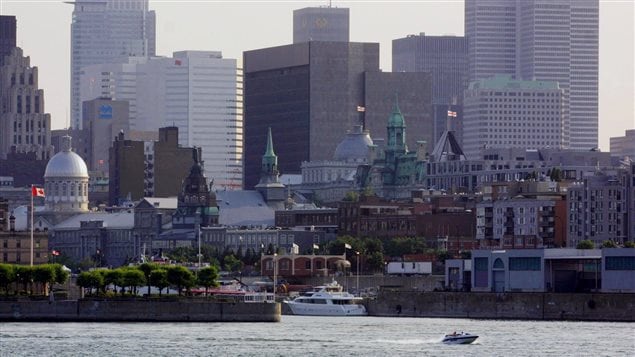 Montreal will host Next City’s annual gathering of young urban leaders in the spring of 2017 to explore citizen-driven urbanism and to mark the city’s 375th anniversary, the influential non-profit think-tank announced Monday.

“Next City is thrilled to hold its 2017 Vanguard program in Montreal. This vibrant, historic, international city will serve as the perfect backdrop for a multi-day experiential leadership program for young urban professionals,” said Tom Dallessio, president, CEO and publisher of Next City, which according to its mission statement strives “to inspire social, economic and environmental change in cities through journalism and events around the world.”

Next City looks forward to bringing 40 of the best and brightest urban leaders from around the world to address urban challenges, as well as experience the city of Montreal, Dallessio said.

“Montreal is a creative, vibrant and dynamic city where citizen participation, intellectual contribution and youthful energy is strong,” said Mayor of Montreal Denis Coderre in a statement. “In welcoming the Next City Vanguard conference in 2017, our city seeks to provide an opportunity for knowledge and imagination to unite and inspire the citizen urbanism we need for the 21st century.”

The 2017 Vanguard program will be run by Next City in collaboration with a citizen-led committee of local hosts spearheaded by Celine Cooper, columnist with The Montreal Gazette, and Kyle Matthews, fellow at the Canadian Global Affairs Institute.

“It’s the first time that Next City’s Vanguard conference will take place outside of the United States,” said Matthews. “It’s very interesting that are going to be able to create new networks for the city, link up with some of the top thought leaders but also have them really try to help us move our city ahead in the 21st century.”

(click to listen to the interview with Kyle Matthews)

In the next couple of months, the organizing committee will start working on putting together a program for the conference participants, trying to figure out who they are going to bring to Montreal but also who are the people they are going to meet in the city, Matthews said.

But after leaving Montreal following an intense couple of days in the city, they are going to be requested to stay in contact for a year after and help towards the big challenge, Matthews said.

“When we are here together, we’re going to identify together what is one of the key challenges to Montreal in the 21st century and we’re going to ask them to put on their creative thinking and help us find solutions to some of those problems,” Matthews said.