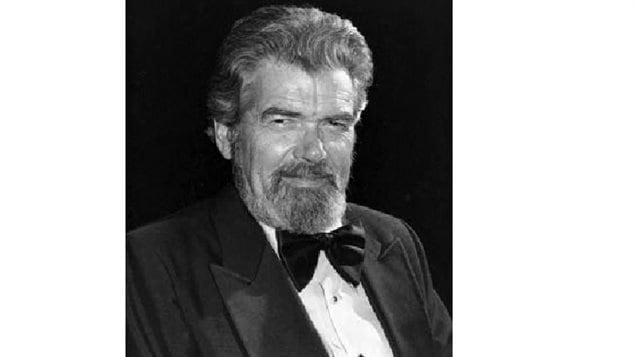 History Jan.12, 1990: Rising to the level of incompetence

Who hasn’t heard of the “Peter Principle”?

On this day, Jan 12, 1990, Canadian Laurence J Peter died.  He was the originator of the internationally-known “peter principle”.  He also originated literally dozens of quotes people commonly use every day in business and life.

Born in Vancouver, British Columbia, on September 16,1919, he is famous for his insight into business and bureaucratic management. Based in part on his experiences with bureaucracy in education, he was often telling colleagues and then lecturing about his views on the structure of management and observations on the shortcomings of managerial practices. Eventually he was convinced to put his observations into book form, and in 1968-9 he co-authored a best seller with Raymond Hull entitled simply, “the Peter Principle-Why things always go wrong”

The idea is that an employee who is competent at a job gets promoted to higher and higher managerial positions until he or she is no longer competent at that level. There they stay while others try to work around them.

Even though they are then incompetent, they usually are not fired as the people who may be in a position to judge you are also incompetent, or perhaps they might fear that if you are fired for incompetence then they too are vulnerable so they keep quiet.

Many people cite his quotes every day without realizing their source.  One of more famous is – Lead, follow, or get out of the way.

Other sayings that you may recognize but don’t realize they are Laurence J Peter quotations:

Right up to his death in Los Angeles on this day, he had been involved for several years in a fun and ridiculous event called the “Kinetic Sculpture Race” involving crazy usually pedal-powered contraptions. These seemed to echo his concept of rising to incompetence as the contraptions require a lot of time effort and money to build,  served no useful purpose and often broke down during the race.