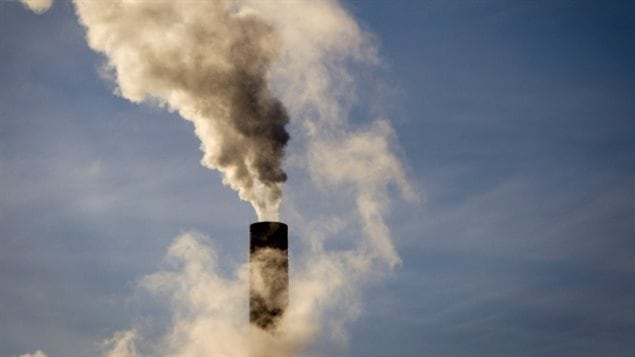 For the first time, Canadian governments are combining forces to create a national audit of greenhouse gas emissions, reports Canadian Press. Collecting data on the emissions that cause climate change is complicated in Canada because each of the 10 provinces has a different way of doing it.

Where Canada’s previous federal government was widely viewed as a laggard in dealing with climate change, the new government elected in October 2015 is determined to deal with the issue head-on. To emphasize its commitment It changed the responsible cabinet minister’s title from Minister of the Environment to Minister of Environment and Climate Change.

Federal environment commissioner Julie Gelfand says federal and provincial auditors general are devising a common methodology to measure emissions. Each province will submit a report and the federal auditor general will synthesize them and create a national report to be tabled in 2017. Auditors would repeat the exercise every three or four years afterwards.