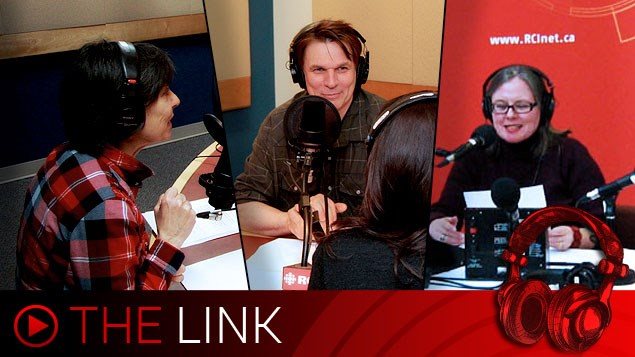 Your  hosts today are Lynn and Marc, although we will have a story from Carmel, filling in for Levon this week

Canada’s new Prime Minister, elected late last year, made an announcement during an official visit to New York that Canada would once again seek one of the temporary seats on the  United Nations Security Council.

The last time Canada sought the position on the Security Council under the Conservative government of then Prime Minister Stephen Harper, it was rejected.

Lynn wanted to find out how Canada’s role on the international scene has or is changing under the new government of Justin Trudeau.

She spoke with Colin Robertson , a former diplomat and now Vice-President and fellow at the Canadian Global Affairs Institute in the national capital Ottawa.

A new history curriculum has been announced for school children in the mostly French speaking province of Quebec.

But there are a lot of concerns being raised by English speaking communities and aboriginal peoples  in the province.

Developed under the short reign of the nationalist Parti Quebecois government in the province from 2012-14, it was developed by hard-line nationalist historians.

Critics say it is a very politicized history and fails to mention the contributions of a diverse groups in the province.

What mention there is of non-Francophone groups, and the Canadian federal government, tends to present them as protagonists against Francophones and their aspirations towards a sovereign nation.

Marc spoke with Montreal school-teacher John Commins about his concerns as a history teacher.

At the beginning of last week, a major national grocery chain, Loblaws, announced it was removing French’s brand ketchup from its store shelves.

This suddenly became an issue of patriotism. For 95 years previously Heinz brand had been buying tomatoes from the community around Leamington Ontario for its processing plant there.  This had been supporting the town and larger surrounding farming community.

When Heinz pulled out, the community was badly hurt. Then French’s, widely known for its mustard, said it would buy the Canadian tomatoes to begin marketing a ketchup.

Loblaws stocked the product, then this week said it wasn’t selling well, so it would be pulled. Canadian consumers were outraged and there was a huge backlash. And, as it turns out, a leaked internal memo said the concern was it was selling too well and hurting Loblaws own store brand ketchup sales.

Carmel spoke to assistant professor Tandy Thomas of the Smith School of Business at Queen’s University in Kingston Ontario to find out more.

Highlights from some of the stories of the past week.