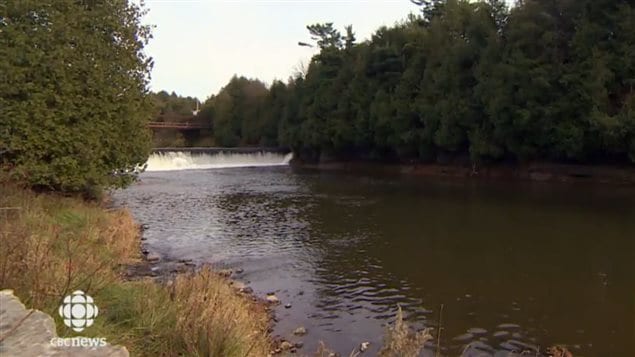 A call for water funding and a dedicated minister

March 22 is World Water Day. It is also budget day in Canada and the Council of Canadians is calling on the government to budget $7.4 billion to expand the protection of water.

Topping its list of concerns is the estimate that 1/3 of Canada’s water infrastructure—such as pipes—is in fair to poor condition. It also notes that there were 1,838 drinking water advisories in 2015. These orders call on citizens to either boil their water to make it safe or to not use it at all.

“That’s very concerning,” says Emma Lui, national water campaigner with the Council of Canadians. “When you look particularly at First Nations (indigenous reserves), we see consistently there are over a hundred drinking water advisories, and so, people not being able to access water…

The council is also concerned about fracking, pipelines, mining that Lui says are also threatening people’s water sources. And she is concerned about environmental legislation and fresh water protections that were gutted by the previous Conservative government.

Lui is heartened that newly-elected Prime Minister Justin Trudeau has made some commitments to restore and increase funding for water research and to end boil water advisories for First Nations. She says the budget will reveal how far it is willing to go  in addressing water issues.