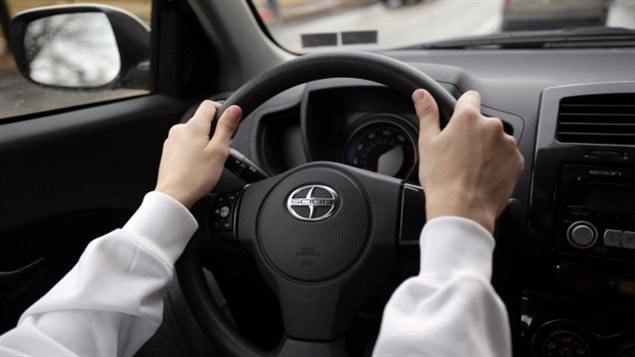 An Ontario woman allegedly dressed up as her mother in a bid to take and pass a driving test.
Photo Credit: Associated Press

Police arrested a woman who appears to have put on a wig and glasses so she could take a driving test on her mother’s behalf. The arrest of the 39-year-old woman took place on June 9, 2016 in the small town of Smiths Falls in the province of Ontario.

A driving instructor became suspicious and called police after the woman said she was 73. The woman has been charged with adult personation with intent under the criminal code of Canada. Who knew there was such a charge?

It goes as follows:

404 Every one who falsely, with intent to gain advantage for himself or some other person, personates a candidate at a competitive or qualifying examination held under the authority of law or in connection with a university, college or school or who knowingly avails himself of the results of such personation is guilty of an offence punishable on summary conviction.