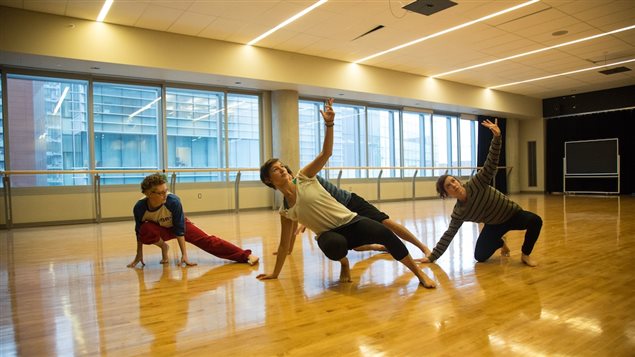 Dance as good as music or better for brain functioning: study

Researchers in Concordia University’s Psychology Department have shown dance, as well as music, has a powerful effect on the brain, but in a very different way.

Chiara Giacusa, a PhD candidate and the study’s lead author, said the study originated in the team’s discussions of the effects of music, which have been well documented, but dance, which many of them enjoyed as well, had not been investigated as much.

“The first study that investigates dance in comparison to music”

Giacusa said many studies looked into the behavioural benefits of dance, but this one is different in two ways.

The team studied the brains of professional dancers and musicians, and observed how water molecules, which make of 75 per cent of the brain, diffuse in a memory scanner.

Giacusa said they discovered that, “dancers, in comparison to musicians, have water molecules diffused, let’s say more, and in many directions”.

“Dance might increase the crossing of fibres or the general structural connectivity between brain regions, whereas music seems to really strengthen certain specific pathways”

Their hypothesis is that, “Dance might increase the crossing of fibres or the general structural connectivity between brain regions, whereas music seems to really strengthen certain specific pathways, for example the hand sensory motor pathways, especially in those people who are of course using their hands when they play music”. Giacusa explains.

She says both dance and music have great potential as therapies.

The benefits of dance therapy in the treatment of Parkinson’s disease are becoming more widely known. She says dance therapy can be very beneficial in children with motor disabilities, and it may help to improve empathy and sociability.

Another great benefit is the enhancement of the action-observation system in the brain and Giacusa says, “dance training might be very relevant for increasing general brain connectivity in young children for example”.

The Most Amazing Benefit of Music