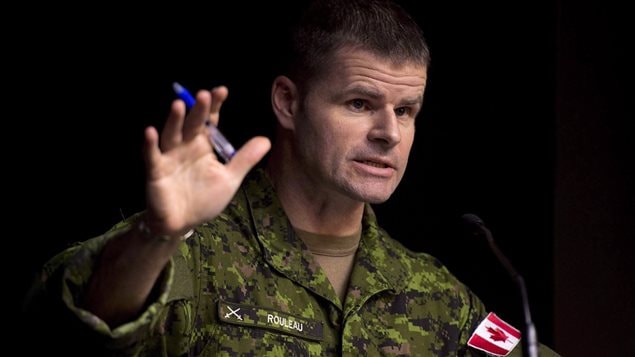 A court martial found the commander of Canada’s elite special forces guilty of accidentally firing his weapon during a visit to Iraqi frontlines and fined him $2,000 on Tuesday.

Maj.-Gen. Michael Rouleau had pleaded guilty after he was charged under the National Defence Act with one count of neglect to the prejudice of good order and discipline.

The charge stemmed from an an incident “on or around 20 December 2015, where he discharged his personal weapon without authorization,” the military said. A statement from Rouleau released earlier this year said he was loading his rifle while preparing to visit a frontline position when he accidentally fired a single round.

No one was injured in the incident but Rouleau said in his statement that for a soldier “the only acceptable standard of care with a weapon is error-free.”

Up to 200 Canadian special forces troops have been sent to Iraq where they are helping Kurdish peshmerga fighters fight ISIS militants in northern Iraq.