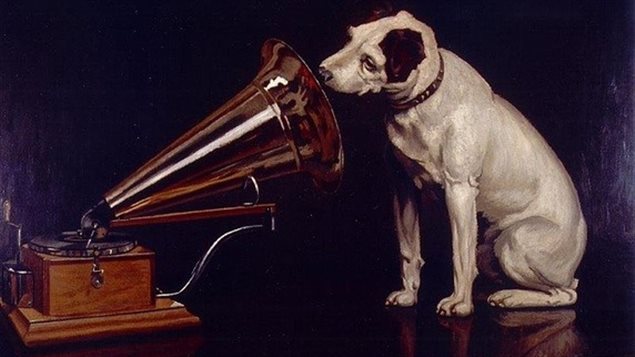 HMV (which stands for 'His Master's Voice' and comes from the name of the painting by Francis Barraud in 1899), is closing all its store in Canada this spring.

HMV closing all stores in Canada

HMV Canada will close its stores across the country by April 30th, 2017. This follows an Ontario Superior Court of Justice approval for the application to place the company into receivership, on Friday January 27.

HMV is, and was a destination for those wanting to buy CDs, DVDs, posters, vinyls, t-shirts, earphones, collectables and more, and all now available at deeply discounted prices.

The company employs about 1,340 people, most of them at its 102 retail locations.

Kaelen Klypak is program manager at SaskMusic. He told CBC Radio’s Saskatoon Morning, he has fond memories of visiting HMV.

“I used to go to HMV in the early 90s and that was my source of music discovery,” Klypak said.

Although Klypak was saddened by the news of the closures, like many, he was not surprised.

HUK 10 Ltd., had lent money to the struggling chain, but consumer habits have changed,  HMV owes the company nearly $39 million and it had received no cash payments since November 2014.

HMV Canada needed between $2 million and $5 million annually in cash to stay open, according to the court filings, but it was losing $100,000 a day as customers increasingly gravitated to online media for their music and videos over the last five years.

While the company is closing down in Canada, it will continue to operate in the U.K., Hong Kong, Singapore and Japan.