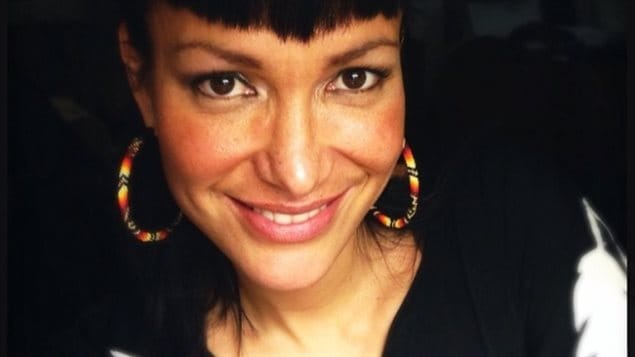 Waneek Horn-Miller is looking forward to her new job as director of community engagement for the National Inquiry into Missing and Murdered Indigenous Women and Girls.
Photo Credit: Waneek Horn-Miller

Waneek Horn-Miller, the former Olympian has a new challenge now, playing a key role in the National Inquiry into Missing and Murdered Indigenous Women and Girls.

Her position as director of community engagement was announced at the inquiry’s first news conference which took place on February 7th.

“Never in our history have we ever just solely focused on the safety of Indigenous women and girls.”

A Mohawk from Kahnawake, Quebec, Horn-Miller describes the position as a mission.

From her Olympic past, as a member of the Canadian Women’s Waterpolo Team that won a Gold Medal at the 1999 Pan American Games in Winnipeg, she led the team into the Sydney Olympics in 2000, when they finished fifth.

She has since become a media personality and a health advocate. “I was really, really humbled and honoured to be asked, because this [inquiry] is a historic event,” Horn-Miller told CBC News.

“Never in our history have we ever just solely focused on the safety of Indigenous women and girls.” she said.

As director of community engagement, Horn-Miller will oversee a team of regional community liaisons.

Her team will be in charge of connecting the commission with Indigenous organizations, the public, and most importantly, victims’ families across the country.

Waneek Horn-Miller suffered her own violent experience at the age of 14.

As the Oka Crisis was coming to an end, she was stabbed in an altercation that took place between Canadian soldiers and Mohawk militants. As they were leaving the camp. Waneek, carrying her sister, was stabbed by a soldier’s bayonet, and severely injured.